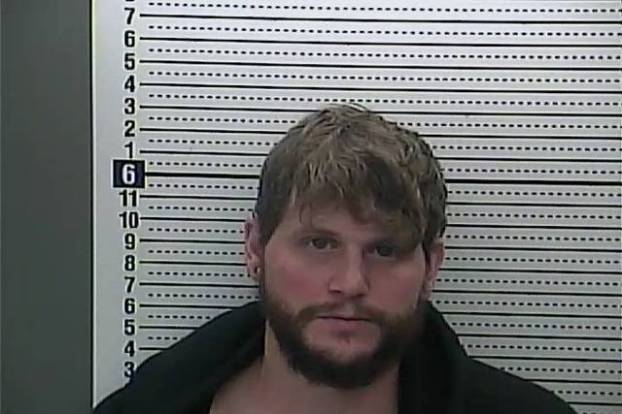 An Evarts man is facing multiple charges, including burglary, after allegedly kicking in a door to a residence that had children inside.

Shackleford was charged with second-degree burglary, third-degree criminal mischief, second-degree disorderly conduct, endangering the welfare of a minor, menacing, resisting arrest, alcohol intoxication in a public place and violation of a Kentucky EPO.

• Charles Saylor, 43, of Wallins, was arrested on Saturday by Harlan County Sheriff’s Deputy Dakota Torstrick. Saylor was charged with first-degree wanton endangerment and lodged in the Harlan County Detention Center on a $1,500 full cash bond;

• Tony Griffey, 54, of Wallins, was arrested on an indictment warrant by Torstrick on Saturday. Griffey was indicted for second-degree trafficking a controlled substance. He was lodged in the Harlan County Detention Center on a $3,000 surety bond.

A journey of love

When Dr. Fazal Ahmad first arrived in Harlan for training as a general surgeon, the Watergate scandal was winding down,... read more