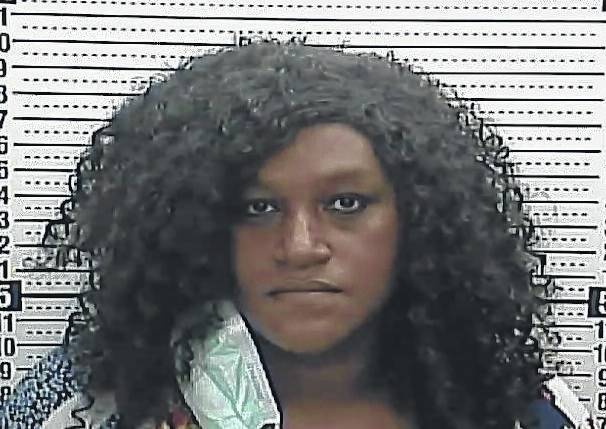 A Loyall woman is facing an assault charge after allegedly striking a man with a vehicle.

According to the arrest warrant obtained by Kentucky State Police Trooper Drew Wilson, police received a complaint on Sept. 16 of a domestic disturbance on KY 987 in the Smith community. When Wilson arrived, he made contact with Charles Smith, who told him his ex-girlfriend had come to the residence. She jumped on Smith and his son, then struck him with a vehicle while she was leaving. Smith had visible injuries to this left leg and arm, but he refused emergency medical services.

Fields was charged with second-degree assault and lodged in the Harlan County Detention Center on a $5,000 full cash bond.

Several days later, Charlie Wayne Smith, 39, of Smith, was arrested by Cope. A warrant was obtained and served on Thursday.

According to the complaint, Smith damaged Fields’ car with a shovel and helmet. Fields acquired an estimate from Creech Chevrolet in Harlan for approximately $2,543.

Smith was charged with first-degree criminal mischief and lodged in the Harlan County Detention Center on a $1,500 full cash bond.