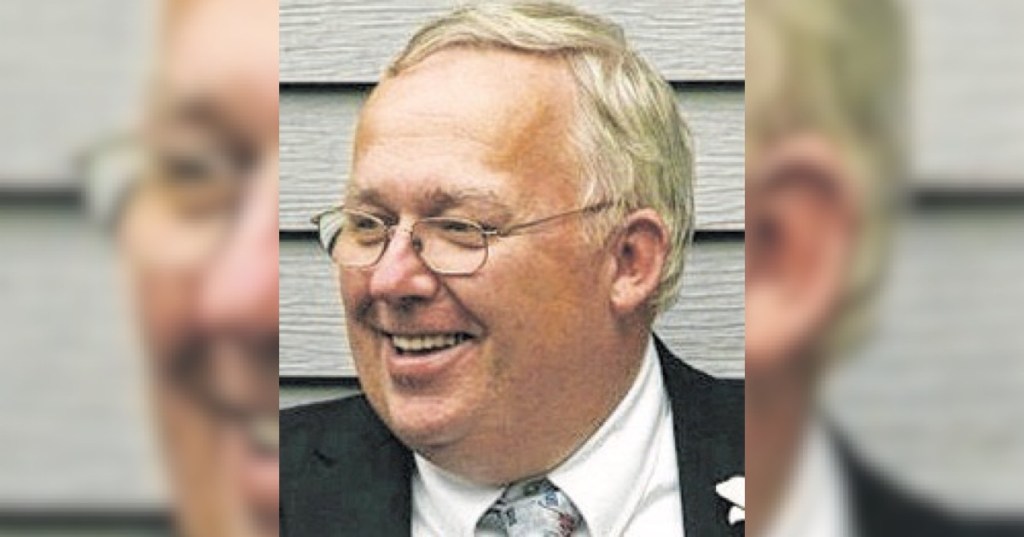 We are just past the halfway point of 2020, and if nothing else happened this year, it would still go down as one of the strangest years in history.

The best word to describe it, I believe, is “uncertainty.” People are uncertain about their health, the economy, social reform, the nation and the world.

Christians around the globe are gazing skyward as there is an aura in the air that Jesus is coming soon. My email and postal mailboxes are submerged in letters asking about the tribulation period and the rapture.

No one knows when the rapture will come (Matthew 24:36; Mark 13:32), and I have written extensively on the signs preceding the rapture. Therefore, we will look at why the rapture comes before the tribulation period.

The rapture is an event where Jesus Christ will appear in the air, the trumpet will sound, and all believers in Christ will leave this planet.

Those who have died since the resurrection of Christ receive their resurrected bodies. Those that are alive will also be changed in the twinkling of an eye and depart this world.

The most vivid description of this event is found in 1 Thessalonians 4:16-18, “For the Lord himself shall descend from heaven with a shout, with the voice of the archangel, and with the trump of God: and the dead in Christ shall rise first: Then we which are alive and remain shall be caught up together with them in the clouds, to meet the Lord in the air: and so shall we ever be with the Lord. Wherefore comfort one another with these words.” (See also 1 Corinthians 15:50-58.)

This event leaves on Earth everyone who does not know Christ as their Lord and Savior.

Following the rapture is a short transition period. The Antichrist will sign a seven-year treaty (covenant) with many nations concerning the City of Jerusalem. The signing of this document starts the seven-year tribulation period (Daniel 9:27).

True believers in Christ will not see the wrath of God.

1 Thessalonians 1:9-10, “For they themselves shew of us what manner of entering in we had unto you, and how ye turned to God from idols to serve the living and true God; And to wait for his Son from heaven, whom he raised from the dead, even Jesus, which delivered us from the wrath to come.”

God delivers his own before the time of wrath begins.

If some doubt if the above verse is specific to the wrath of the tribulation period, then Revelation 3:10 should remove any doubt: “Because thou hast kept the word of my patience, I also will keep thee from the hour of temptation, which shall come upon all the world, to try them that dwell upon the earth.”

Before the destruction of Sodom and Gomorrah, Abraham asks the Lord the question, “Wilt thou also destroy the righteous with the wicked?” (Genesis 18:23).

The answer then was no, as God removed Lot and two of his daughters from the fiery end of those cities.

We also see this principle applied with Enoch’s rapture before the flood. Noah’s family was safely within the ark a week before the rain starts to fall (Genesis 5:21-24; 7:9-10, 16).

Revelation’s narrative is also an indicator the rapture is before the tribulation because of the absence of the church.

Then chapter four begins with John going through an event that is identical to the rapture. Revelation 4:1, “After this I looked, and, behold, a door was opened in heaven: and the first voice which I heard was as it were of a trumpet talking with me; which said, Come up hither, and I will shew thee things which must be hereafter.”

We see the two witnesses and the 144,000. We read of their followers, those saved during the tribulation. Still, there is no mention of anyone saved before the tribulation begins. Why? They are already gone.

It would take a book to make an exhaustive study of the chronological order of the rapture and future events; much more that space allows me.

Rest assured, however, as of right now, the Christians are still here, and the tribulation has not started.