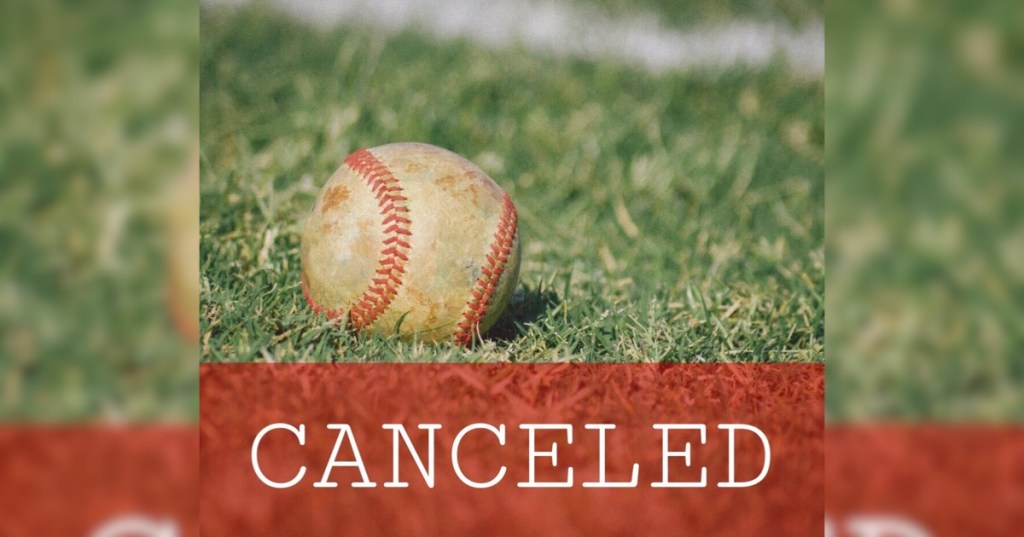 The 2020 Little League season has officially ended for baseball players across the county after a Harlan Little League coach tested positive for COVID-19.

The Harlan County Health Department is now reaching out to families and individuals associated with the game held on July 7 with instructions on keeping your family safe, COVID-19 testing and other information.

Judge-Executive Dan Mosley announced the coach had tested positive during a press conference on July 13, which was broadcasted on the Harlan Enterprise Facebook page. Mosley said as a result of the positive, the Harlan Little League season ended immediately and contact tracing begin soon after.

“When we met with both Harlan Little League and Tri-City Little League before the season started, they both had excellent plans to implement and keep COVID-19 from spreading at the little league fields,” he said.

Tri-City Little League delayed the opening of its season because of community spread throughout the Cumberland, Benham and Lynch communities at the beginning of June. At the time, 11 of the total 13 active cases were tied to the Tri-City area of the county.

“Today, even with all the cases we have, I’m not aware of one single case in that area because community leaders, officials, businesses and locals did the right thing and didn’t get out in public and spread the virus,” Mosley said.

Harlan Little League opted to begin their season on June 29 because there had only been “one, maybe two cases” in or around the city of Harlan.

Mosley said he sat down with league officials, both the president of Harlan Little League and the district liaison, Harlan County Health Department officials, emergency management and Harlan Mayor Joseph Meadors to discuss what would happen if someone tested positive for COVID-19 during competition.

“We all agreed that day if a league coach or player tested positive for COVID-19, at any point, play would be suspended immediately and the season would be over,” Mosley said. “Fortunately, the kids got to practice a couple of weeks and play for a couple of weeks. It was good to inject some normalcy into their lives and get them active and doing something.”

Mosley said all league officials followed protocols for combating COVID-19 and controlling the spread of the virus through the usage of masks, social distancing, temperature checks at the gate and more.

“They did the very best they could do,” he said.

Health Department officials are urging anyone who attended the Little League game between the Fuelco and 421 Vendors Mall teams at Huff Park on July 7 to call  606-573-3700 for further guidance.

“We have attempted to contact the persons attending this game,” a press release read. “However, the health department is having difficulties obtaining names associated with these teams and this game.”

Mosley said it is concerning that officials are unable to reach certain individuals as part of their contact tracing efforts, including two people who have tested positive for the virus.

“The health department has to tie up resources of our law enforcement to go to the home to find out why the people won’t answer the health department’s call,” he said. “So, if you’ve tested positive, you need to answer your phone because there are important instructions that need to be communicated to you in a timely fashion to protect you and your family.”

Mosley said it is an effort to “protect the community we all love” and individuals who suspect they are a contact of someone who has it or who know they are positive for COVID-19 need to answer their phones when the Health Department  calls.

For more information regarding COVID-19 or to report non-compliance, call the Harlan County Health Department at 606-573-3700.