OUTSIDE: The wilderness of night 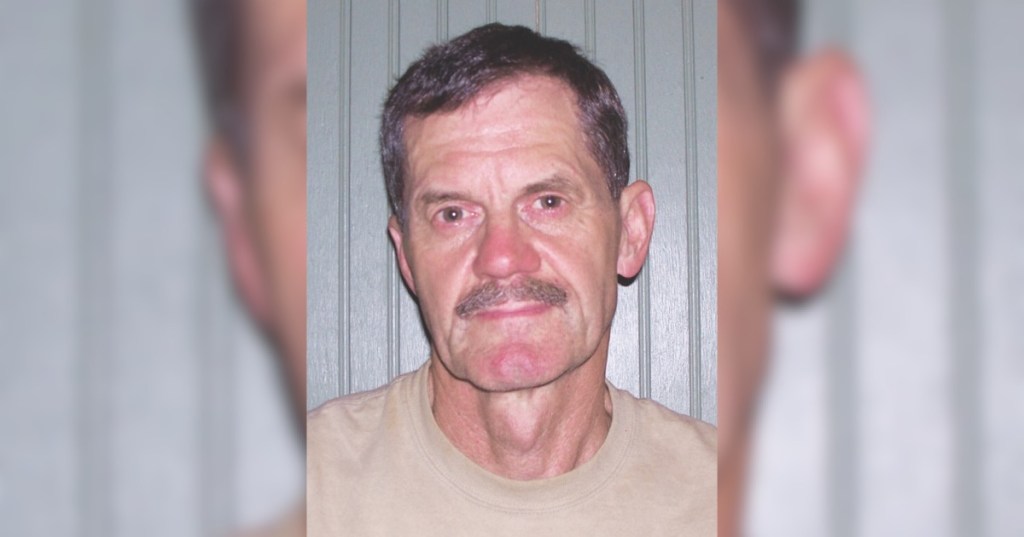 When was the last time you left the comforting lights of your home or campfire and stepped into the darkness?  Familiar places take on a mysterious look.  Colors vanish and the world closes in as your view becomes limited.  You begin to depend more on your ears as your eyes fail.  It can be a little spooky, and yet adventurous. Ever since that first campfire man has become addicted to light.  We don’t feel comfortable outside of the illumination of electric lights, flashlights, or fire.  The darkness has become a foreign, forbidding place.

Writers often describe night as cold and empty (as in the “dead of night”), but it is very much alive.  Around 85 percent of the world’s mammals are night creatures or become most active during the low-light periods of dawn and dusk.  It is a time for hunting, for 60 percent of all carnivores hunt in the dark.  Scents hang closer to the ground in the cool, damp night air.

Have you ever been startled by a pair of glowing eyes staring at you in the dark?  Many mammals have a mirror like membrane in their eyes that reflect additional light to their retina, greatly increasing their night vision.  It’s the glow of that mirror we see in the eyes of the raccoon, fox, deer, and opossum.

Many birds migrate at night, such as geese, wood warblers, vireos, and wrens.  They take full advantage of the daylight to feed, saving the darkness for traveling.  For species that must worry about overheating and dehydration in daytime temperatures, like snakes and other reptiles, the lower temperatures and high humidity makes night life preferable.

For bug eaters the dark provides a buffet.  Billions of them are in the night air, and they all seem to hover around windows and doors, waiting to get in.  Some of them sing nice though.  I like to sit on the patio and listen to the katydids or crickets chirping their love songs in an attempt to woo a female. The light show put on by fireflies is also worth sitting in the dark for. And if you are in a really dark place, the night sky is ablaze with stars.  So, the next time you feel the need for adventure, just slip into the darkness for a little while. 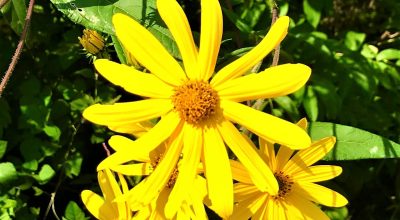 OUTSIDE: A taste on the wild side — Jerusalem Artichoke 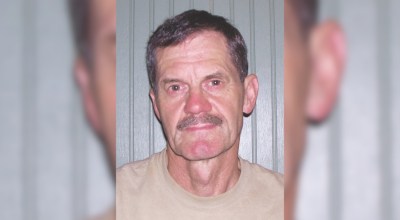 OUTSIDE: Remorse for a Pigeon