Balanced backcourt could lead Wildcats to a special season 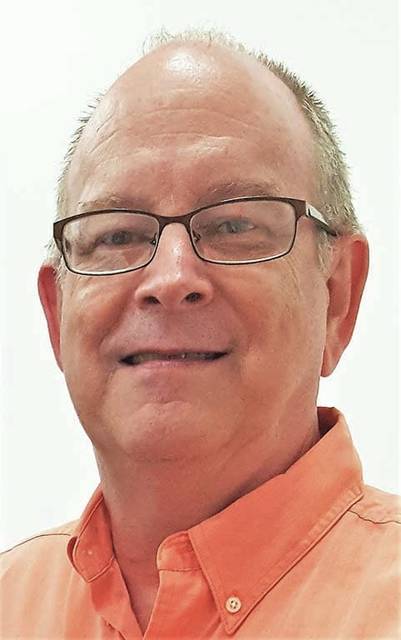 Kentucky has one of the nation’s best backcourts this season, featuring its three-headed monster lineup of guards Ashton Hagans, Tyrese Maxey and Immanuel Quickley.

As far as preseason hype goes, Hagans and Maxey had much more attention or publicity than Quickley as they garnered preseason Watch Lists and All-SEC honors. But that doesn’t mean Quickley – who only got the preseason NCAA March Madness “Glue Guy” – is less noteworthy.

“Ashton Hagans will be the lead guard. Tyrese Maxey will be the star,” writes correspondent Andy Katz in NCAA.com back in mid-October. “But Quickley could be the glue on the perimeter, giving the Wildcats needed spot minutes.”

If UK is going to make noise in March Madness, it will need the highly-respected guards to run the big show. While we know having big men on the floor will help, you still need the backcourtmen who can lead and take charge.

“Especially in college basketball, if you really want to have one of those (special) teams, you better have good guards,” said UK coach John Calipari. “And when you’re talking point guards, we have had all kind of different types of point guards. This year I think we have three guys that easily could play point guard.

Speaking of Quickley, he began his sophomore season this fall as a different player and Calipari noticed it right away during the preseason practices.

“Immanuel is not even the same player,” Calipari said. “I had someone come in and watch us practice and say, ‘He’s not even the same guy.’ The reason is he’s in a different frame of mind. It’s kind of like when P.J. (Washington) came back. It’s not that he just came back, he came back with a different mentality. He came back with a change of how he responded and how he saw things. “Immanuel seems to be that guy right now. Now he’s building his own confidence. I can’t give him confidence. I can help him gain confidence. He’s got to build it himself. So he’s done great.”

A 6-3, 188-pound point guard from Havre de Grace, Md., Quickley has performed well so far this season, scoring in double figures in the first three games of the campaign before suffering a chest injury at practice. Before the injury forced him to miss Monday night’s home matchup with Utah Valley, he had a career-high 16 points against Eastern Kentucky and Evansville.

Quickley’s 14-point average is the second highest among the Wildcats despite shooting only 35.7 percent of his shots.

However, the former McDonald’s All-American is nearly flawless from the charity stripe, hitting 19 of 20 free throws for 95 percent. In addition, Quickley has a total of eight assists, the second-highest on the team (behind Hagans’ 16 assists).

“I’ve been working on my body, changing a lot of parts of my game, just working to be the all-around best player I can be,” said Quickley when asked about his offseason transformation. “That’s why you come to Kentucky so you can play and practice against the best. My mindset has changed. Like last year, playing against guys like Tyler (Herro), Keldon (Johnson) and PJ (Washington) and all of them, my confidence has increased, knowing I can play against them. I know I can play against anyone.”

Asked about the three guards viewing themselves as the head of the snake and being the catalyst to the Wildcats, Quickley said, “It’s going to be really important. Basketball a lot of times is a guard-driven game, but we also have some really good bigs. Nick (Richards), EJ (Montgomery) and Nate (Sestina) have been doing really good in practice going at each other. We think we’re ready whether it’s guards or bigs. We think we can compete.”

While Quickley has started UK’s first three games already, he admitted that he doesn’t really care if he is in the starting lineup or comes off the bench.

“Whether you start or you come off the bench, you want to be productive with the minutes that you get,” said Quickley, who leads the squad in minutes with 93.

On playing with Quickley and Hagans, freshman star Tyrese Maxey commented, “Coach Cal trusts all three of us with the ball in our hands and I feel like it gives us three playmakers to help us feed off each other and help the bigs, whoever is in the game at the time.”

Even though Quickley grabbed a game-high nine rebounds (also a career-high) in UK’s stunning loss to coach Walter McCarty’s Evansville club last week, he said he should’ve done more to help the Cats, who were “out-toughed” in 6-9 forward Nate Sestina’s words.

“I could have helped rebound a little more down the stretch,” said Quickley. “We missed some key rebounds that I think we needed to get. I’m trying to come out and play as hard as I can every single game, but you can always give more effort.”

But Quickley, a two-time high school state champion who once played for Calipari’s USA U19 World Cup team, added the upset loss might be good for the Wildcats in the long run.

“I think just like (then-No. 4) Duke last year when get smacked in the face (in an 118-84 setback), it kind of woke all of us up and we were able to regroup, and we’re playing for March and hopefully April.”

Trojans down Rosspoint to win tournament