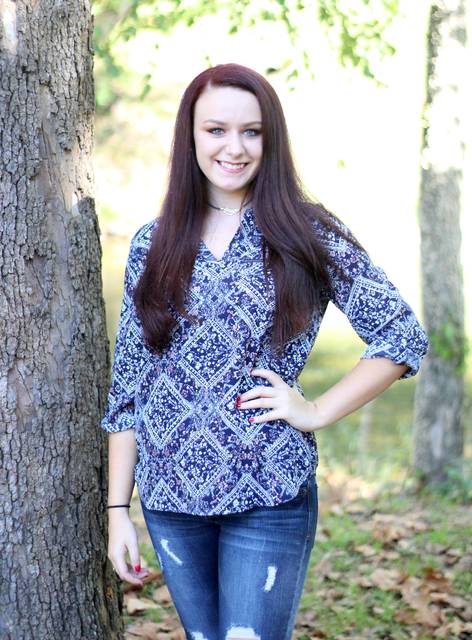 Free yourself by learning to forgive

Who hasn’t been hurt by the actions or words of another?

Perhaps you’ve had your heart broken, a parent was always criticizing you growing up, or maybe you’ve had a traumatic experience. It’s common to feel anger and resentment toward the people who have hurt you. We get so caught up in what we could do to hurt them back instead of trying to be the bigger person and forgive. If you don’t practice forgiveness, you might be the one who pays most dearly. By embracing forgiveness, you can also embrace peace, gratitude and joy.

Forgiveness means different things to different people. Generally, it involves a decision to let go of resentment and thoughts of revenge. The act that hurt or offended you might always be with you, but forgiveness can lessen its grip on you and help free you from the control of the person who harmed you. Forgiveness can even lead to feelings of understanding, empathy and compassion for the one who hurt you. It doesn’t mean forgetting or excusing the harm done to you or making up with the person who caused the harm. Forgiveness brings a kind of peace that helps you go on with life.

This isn’t something that will happen overnight. You need to have time to process what happened and why it’s better to let go of it rather than letting it tug at you. I catch myself all the time being angry and upset over small things that probably wouldn’t even matter in the next few days. It may seem like a big deal at the moment, but you just have to sit and think “Will this matter a year from now?”

If it doesn’t, let it go. I guarantee you’ll be happier that way. If you dwell on hurtful events or situations, grudges filled with resentment, vengeance and hostility can take root. If you allow negative feelings to out rule positive feelings, you might find yourself swallowed up by your own bitterness or sense of injustice.

Getting another person to change his or her actions, behavior or words isn’t the point of forgiveness. Think of forgiveness more about how it can change your life — by bringing you peace, happiness and emotional healing. Forgiveness can take away the power the other person continues to wield in your life. You don’t physically have to say “I forgive you” to them, just as long as you tell your own self that it’s time to let the grudge go.

Remember, however, you can’t force someone to forgive you. Others need to move to forgiveness in their own time. If you’re truly sorry for something you’ve said or done, consider admitting it to those you’ve harmed. Speak of your sincere sorrow or regret and ask for forgiveness — without making excuses.

Whatever happens, commit to treating others with compassion, empathy and respect. When someone you care about hurts you, you can hold on to anger, resentment and thoughts of revenge — or embrace forgiveness and move forward.

Out of all the things parents can teach their children in life, having good manners is one of the most important. While it’s still possible to succeed in life without them, manners are still a source of pride for parents and one of the ways we judge is how effective they’ve been in raising their own blood. But manners aren’t just the domain of children – they’re also very important for adults and for the parents themselves. As we get older many of us forget the manners that were so strongly emphasized for us when we were kids and neglecting to say “please” and “thank you” can quickly become a bad habit.

Now, my point isn’t to gripe at you for being rude, because I mean come on, we all have bad days where manners are the last thing on our mind, but maybe you should think more about them. My point is to try to make you understand that doing the smallest kind gesture can go a long way. For example, I work in retail as a cashier and I can’t express how much a simple “Thank you, have a nice day” can mean.

Once you’re rude to me, I remember that. I remember you the next time you come in, and as bad as I hate to say it, I dread seeing you again because I remember you ruining my day the last time.

It takes a lot of emotional strength to work in retail. People always underestimate cashiers simply because of the place they work. “You work at the dollar store, it can’t be that hard,” some say. What they don’t realize is how many people I deal with during the day who get angry and curse at me because I “bagged things the wrong way” or I shouldn’t ask to see their ID to buy cigarettes because “You know good and well I’m old enough to buy my cigarettes.” Of course, you are; I knew that, but it’s my job to ask for proof. Try to take into consideration that your bad day might also be mine.

There have been ample opportunities where I could’ve snapped back and been rude to you, but I didn’t. Maybe it was because I could possibly lose my job over it, or maybe it was because I was raised to treat people how I want to be treated, no matter the circumstances. This doesn’t just apply to working in retail, either. Working in the restaurant industry can be difficult, too. It’s understandable to be angry when you get your food and it’s the wrong thing, but maybe the waiter/waitress wasn’t quite sure of what you wanted. Always try to think of the positives.

The bad things that happen during our day are easy to spot; it’s the good things we need to look for and cherish no matter how small they are. As Robert Brault says, “Enjoy the little things in life, for one day you will look back and realize they were the big things.”

Emily Raleigh is a senior at Harlan County High School and is a member of the Bear Tracks newspaper staff and a student in the communications/creative writing class at HCHS. This is a continuing series of columns produced by student writers.

The “instant pot,” a small kitchen appliance, is the latest craze to hit the culinary world with consumers touting health... read more