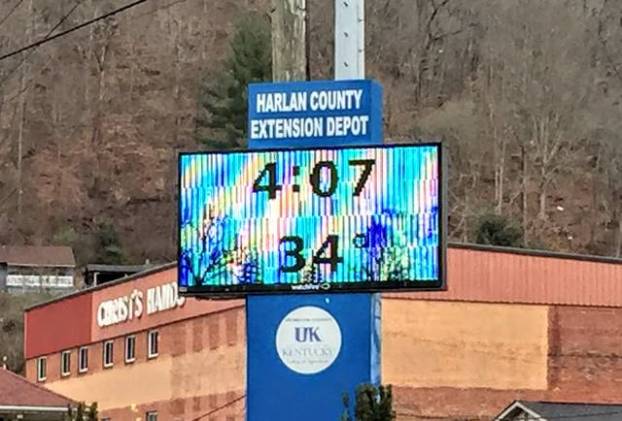 Just as it has for the past 100 years, Daylight Saving Time is set to begin on Sunday, jumping the clock ahead by an hour and causing many people to feel sluggish and tired for a day or two.

Daylight Saving Time (DST) is common among nearly all the states in the country, although not all states use it.

According to www.timeanddate.com most of Arizona and Hawaii do not take part in the time change; however, all other states do. The United States began using (DST) in 1918 and this year marks 100 straight years the country has utilized the system in at least one location. Historically, there were no uniform rules for DST from 1945 to 1966. This caused widespread confusion, especially in transport and broadcasting. The Uniform Time Act of 1966 aligned the switch dates across the USA for the first time.

While DST has been in use in the United States for a century, the duration has changed over the years.

The website www.timeanddate.com states following the 1973 oil embargo, the U.S. Congress extended the DST period to 10 months in 1974 and eight months in 1975, in an effort to save energy. After the energy crisis was over in 1976, the DST schedule in the U.S. was revised several times. From 1987 to 2006, the country observed DST for about seven months each year.

While many people believe DST was started to aid farmers, that assumption is not historically correct.

According to the History Channel’s website at www.history.com, American farmers did not push for daylight saving to have more time to work in the fields. First introduced as a wartime measure, most in the agriculture industry were opposed to the time switch. The sun, not the clock, dictated farmers’ schedules, making DST an inconvenience. Rather than rural interests, it has been urban entities such as retail outlets and recreational businesses that have championed daylight saving over the decades.

Cheering on the Lady Bears

Courtesy of Harlan County Schools A pep rally was held Tuesday morning prior to the Lady Bears’ departure to the... read more