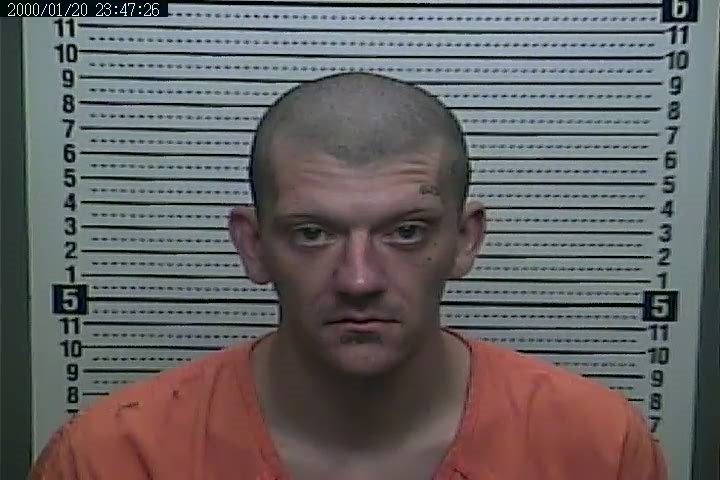 Holbrook attempted to flee from deputies and was taken into custody at Eastbrook. He was charged with second-degree fleeing/evading police and possession of marijuana.

He was also served with an arrest warrant obtained by the sheriff’s office for possession of first-degree controlled substance (heroin), tampering with physical evidence and second-degree fleeing/evading police.

He was also served with an arrest warrant obtained by the Evarts Police Department for theft by unlawful taking (automobile), menacing and third-degree terroristic threatening.

He was also served with a child support warrant.

Holbrook was lodged in the Harlan County Detention Center with no bond set.