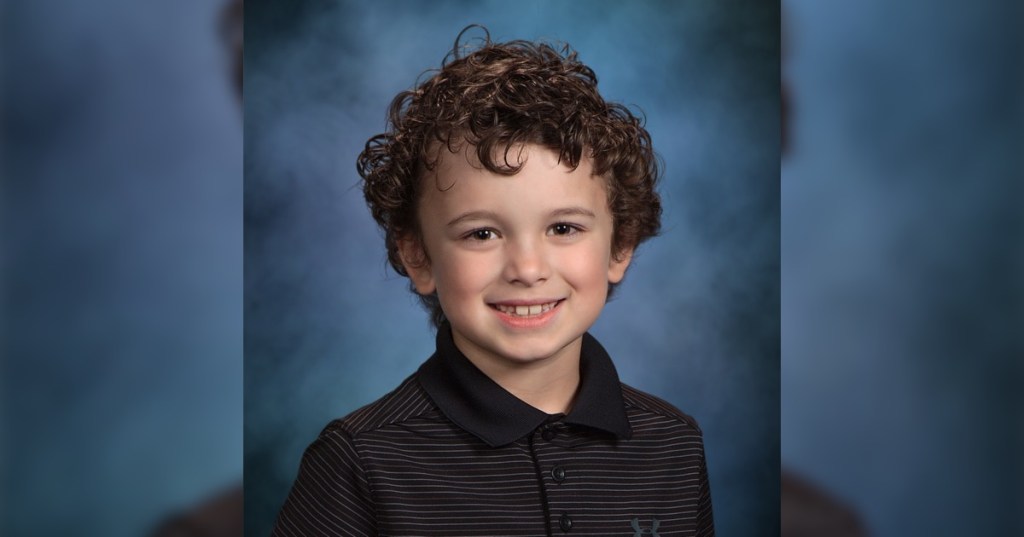 Cumberland Elementary School second grader Brycen Saylor was announced as a finalist in the 2020 KET Young Writers Contest. His story “Perry the Penguin and the Arctic 500” was awarded a Finalist position in the Second Grade Illustrated Story division. KET had over 1300 entries combined in grades K-12.

The story, written and illustrated by Saylor, is an eleven page story about Perry the Penguin who dreams of becoming a champion race car driver. He meets famous drivers such as Darrel Walrus, Jeff Gordowl, Dale Arctic Hare and Chase Polar Bear in his journey to bringing home the championship trophy from the Arctic 500 in his rookie appearance. Perry goes on to win many more races from behind the wheel of his ice cube race car and lives happily ever after.

Brycen was notified by Tonya Crum, KET Senior Director, Education. He is the son of Derrick and Megan Saylor of Lynch. He is a student in Bethany Hatfield’s second grade classroom at Cumberland Elementary School. This is the second year Brycen has entered the KET Young Writers Contest and has been recognized both years as a finalist. He received a certificate of recognition as well as a KET Young Writer’s 2020 magnet.