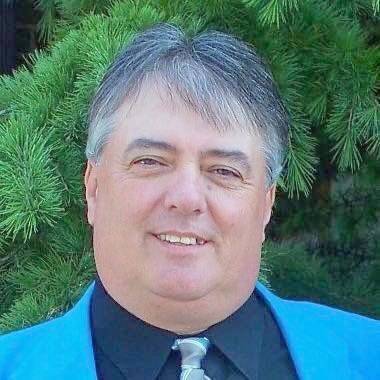 Kenneth Hall (D), of Hazard, announced he will be a candidate for Kentucky State Representative of the 84th District, which includes all of Perry and part of Harlan Counties.

Hall, a former Perry County School Board member, deputy jailer and deputy coroner in Hazard and Perry Counties, is the husband of Darlene Hall, of Bell County.

“I have watched the operation of state government over the years and have ran for local offices in the past,” Hall said when announcing his candidacy. “The people of Harlan and Perry Counties deserve the best representation in Frankfort and, as a Christian father and grandfather, I feel I’m the one who will better serve our areas.

“With much prayer and thought and with the encouragement of family and friends, I decided I would seek the nomination on the Democrat ticket for State Representative.”

Looking at issues facing the General Assembly in 2020, Hall said counties all across the state of Kentucky are facing many problems, including a shortage of teachers, funding for the pension plan and the need of good quality jobs in the private sector.

“I have witnessed on a personal level the destruction that the opioid crisis has caused for families in our counties,” he said. “I don’t have all the answers, I don’t even know all the questions to ask, but I’m prepared to listen to the people in my district and to cast votes to help our area with a Christian heart.”