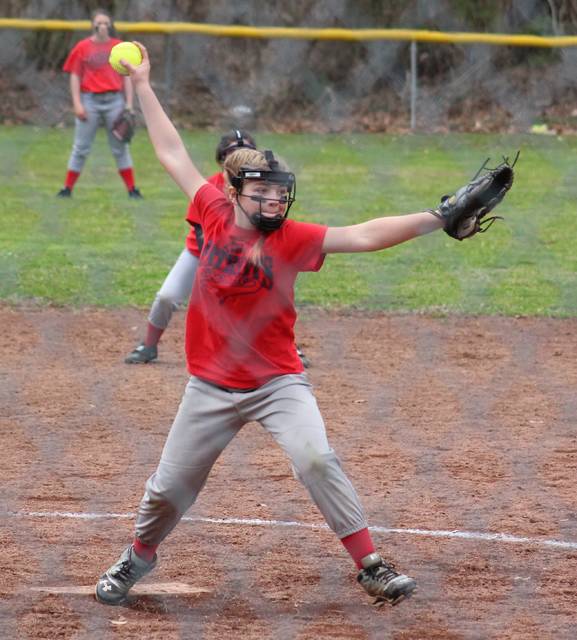 Brayden Blakley earned his second win of the young season as Cumberland improved to 2-0 in middle school baseball action with a 6-1 win at Letcher Central.

Blakley struck out 11 and walked five and allowed only one hit in 4 1/3 innings. Nathan Shepherd recorded the final two outs.

Nazareth Sanchez doubled to lead the Cumberland offense. Shepherd and Austin Roark added singles. The Redskins scored all six of their runs in the first inning.

Haylee Mabes and Cianna Martinez had two singles each in the loss to Knox Central. Rylie Maggard, Olivia Peterson, Hailey Austin and Abby Fields added one single each

Maggard pitched a complete game with five walks and one strikeout.

Mabes had two singles and Martinez added one in the win over Barbourville.

Maggard struck out seven and walked 11 in three innings on the mound. Austin pitched the last inning with three strikeouts and one walk.

If a history of 13th Region basketball is ever written, the seasons from 2015 to 2018 will be remembered as... read more