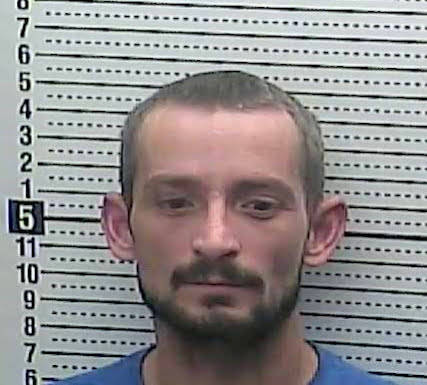 A man was sentenced to a total of five years in prison in Harlan Circuit Court recently after entering pleas of guilty to multiple counts including assault and wanton endangerment.

According to the citation issued at the time of the arrest, Gross intentionally jumped in front of Alford’s vehicle acting erratically, threatening to kill people and yelling about the devil. Alford attempted to make contact with Gross, at which time Gross became aggressive. Gross raised his fist and charged, began to fight Alford and ignored commands to stop. Gross jumped in and out of several cars, including Alford’s police cruiser and a vehicle occupied by two elderly women. Several police officers assisted in taking Gross into custody.

Alford presented evidence to the grand jury resulting in the indictment.

Hendrickson sentenced Gross to a total of five years in prison, with credit for time served.

The City of Harlan has seen its share of celebrations of all types, including Christmas events, 5K runs, and of... read more