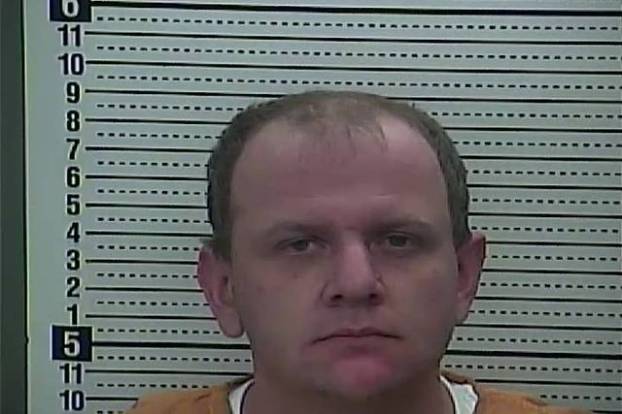 A Harlan man is facing charges including possession of methamphetamine after police allegedly found him passed out in a vehicle.

According to the citation, police received a complaint of a man passed out in a vehicle in the Commissary parking lot. Phelps had a small vial in his possession containing a crystal substance. Phelps told police the crystal substance was methamphetamine. Phelps gave permission to search the vehicle. A search located a bong allegedly used to smoke meth and a backpack in the back seat was found to contain residue.

Phelps was charged with first-degree possession of a controlled substance (methamphetamine) and possession of drug paraphernalia. He was lodged in the Harlan County Detention Center.

• Retha Robbins, 44, of Evarts, was arrested on Monday on an indictment warrant by Harlan County Sheriff’s Deputy Hunter Marcum. Robbins was indicted for trafficking in legend drugs, first-degree trafficking a controlled substance, possession of drug paraphernalia and prescription controlled substance not in proper container. She was lodged in the Harlan County Detention Center;

Woodard was charged with first-degree criminal mischief. She was lodged in the Harlan County Detention Center.