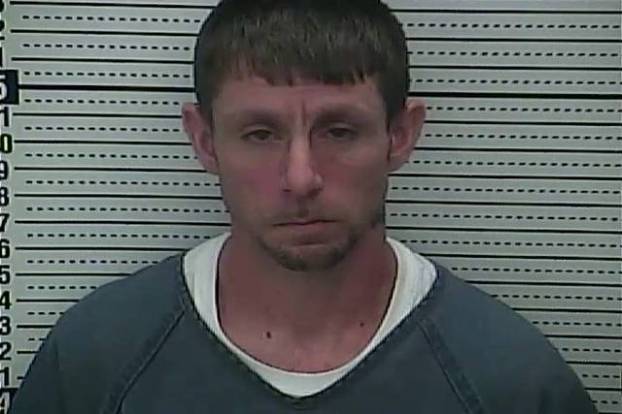 A Harlan man is facing multiple charges including meth possession after allegedly being found in possession of the drug.

According to the citation, Owens observed Fultz walking down the bypass. When Fultz saw Owens’ police cruiser, he attempted to hide his face. Fultz continued to watch the cruiser and appeared nervous, according to Owens. Fultz then left the bypass and began walking toward the railroad track. Owens made contact with Fultz in the Mack’s grocery store parking lot. Fultz admitted to police he may have active warrants on him. Fultz also told police he had two hypodermic needles hidden inside his pants. Fultz turned the needles over to police. Fultz was placed in handcuffs and asked if there was anything else in his possession. Fultz was also in possession of a glass pipe with residue, which was hidden in his sleeve. After he was placed in the police cruiser, Fultz told officers he was in possession of methamphetamine. Police located several empty baggies with residue and one baggie with a clear hard rock-type substance believed to be methamphetamine.