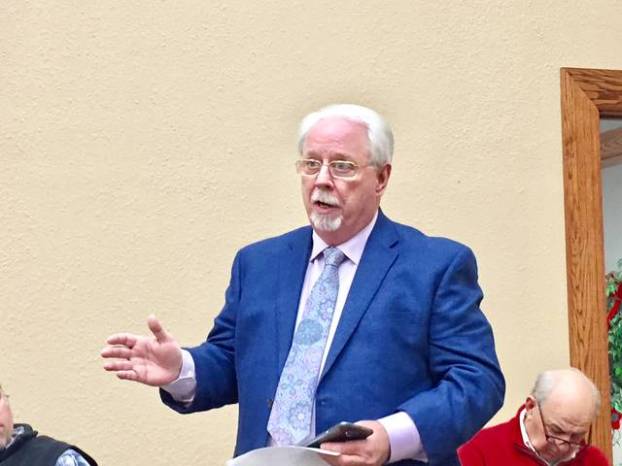 The Harlan Fiscal Court discussed a new tenant for a county-owned building in Putney during a meeting on Tuesday.

“JRL Coal, we have a lease out for signature to them based on them creating 115 jobs, which they’ve done in this fiscal year which follows the parameters of the rental schedule,” Calhoun said. “They submitted their payroll for verification, and I verified it. Of 115, 110 were working within the county.”

According to Calhoun, since the company employs between 100 and 150 people in the county, the rental rate will be $3,150 per month.

Calhoun added the only responsibility to the county would be the roof and exterior walls of the building.

Mosley called on Harlan County Economic Development Authority Chairman Pete Cornett to inform the court of the EDA’s take on the issue.

“We approve of this unanimously,” Cornett said. “We think it’s a good thing, it’s tied to job creation.”

The magistrates passed a motion to offer a three-year lease to JRL under the parameters of the rent schedule. The motion passed with no opposition.

• The 2018 budget for the Harlan County Sheriff was approved;

• Dane Ledford and Theresa Saylor were appointed to the Harlan County Extension Board for a three-year term;

• Casey Hendrickson and Cleon Cornett were reappointed to the Harlan County Tourism Commission for a four-year term.

Straight from the North Pole to you, we’re pleased to share some ‘best wishes’ from our area children to their... read more