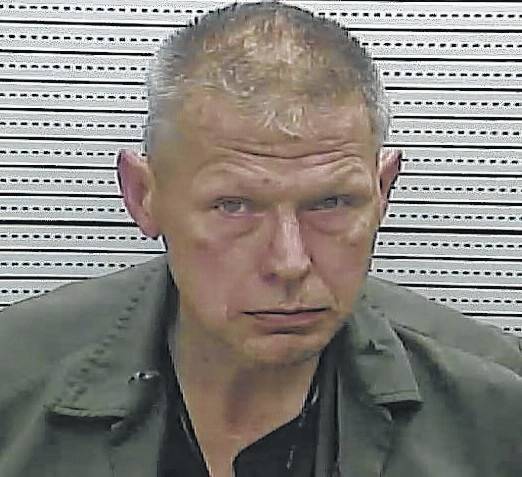 A Harlan man is facing an indictment for weapon and drug charges.

According to the citation issued at the time of Robinette’s March arrest, he was asked during a traffic stop by Harlan City Police Officer Justin Luttrell if there was a firearm in the vehicle. Robinette stated there was. A 9mm handgun wrapped in a sheet was located, which Kentucky State Police verified was stolen from the Harlan County Sheriff’s Office. Robinette advised he purchased the gun second-hand. The handgun had a clip loaded with 13 rounds. Police also located pills and an orange strip believed to be Suboxone.

The six-count indictment handed down by the grand jury on May 17 states Robinette had a stolen firearm in his possession and was in possession of a schedule III narcotic. The indictment also states he was also found in possession of drug paraphernalia and carried concealed brass knuckles on or about his person.

Owens presented evidence to the grand jury resulting in the indictment.

He was lodged in the Harlan County Detention Center.

• Stephanie Holbrook, 20, of Harlan, was arrested by Harlan City Police Officer Travis Freeman on Tuesday. She was charged with first-degree possession of a controlled substance (methamphetamine) and lodged in the Harlan County Detention Center;

• Frederick Fairman, 55, of Harlan, was arrested on Wednesday by Harlan City Police Officer Tyler Hensley. He was charged with third- and fourth- degree assault, resisting arrest and possession of marijuana. Fairman was lodged in the Harlan County Detention Center.