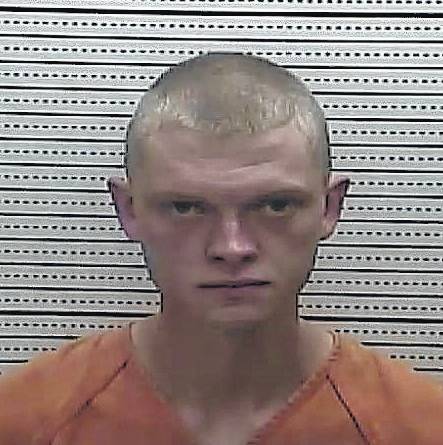 A Baxter man was sentenced to one year in prison recently in Harlan Circuit Court for trafficking a controlled substance.

According to the final judgment order, Lucas was sentenced on one count of second-degree trafficking a controlled substance.

According to the arrest warrant, Lucas sold three Lortabs for $30 to a cooperating witness during a drug investigation.

The indictment states Lucas sold the narcotic on or about Jan. 16, 2013.

Lunsford presented evidence to the grand jury resulting in the indictment.

Lucas entered a plea of guilty in Harlan Circuit Court on Feb. 3, 2016, to one count of second-degree trafficking a controlled substance.

Hendrickson sentenced Lucas to one year in prison. He was additionally ordered to pay $130 in restitution to the Loyall City Police Department.

Lucas was remanded into custody to begin serving his sentence.

In other court activity, Brian K. Brown, 40, of Gulston, was sentenced on Sept. 6 for two counts of flagrant non-support and second-degree persistent felony offender contained in two separate indictments.

According to the final judgment orders, Brown entered a plea of guilty on both indictments on June 7.

Hendrickson sentenced Brown to a total of five years in prison and remanded him into custody to serve his sentence.