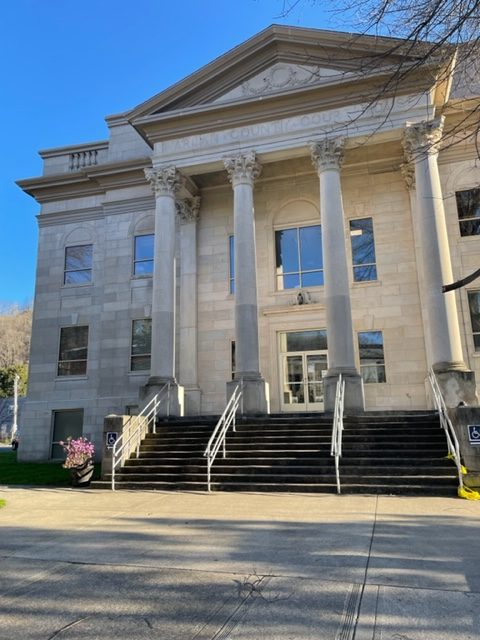 The Harlan County Fiscal Court was advised the county has been awarded a grant to be used for emergency equipment during the panel’s regular December meeting. Harlan County Judge-Executive Dan Mosley updated the magistrates on the status of the grant.

“We got the grant for additional emergency management program funding,” Mosley said.

Mosley explained the grant will be used to purchase a specific piece of emergency equipment.

“This is to get a better drone,” Mosley said. “We talked about that last month.” According to a previous report, the drone can take items to people in need who may be cut off from assistance due to flooding.

“This drone has the ability to pick up a life jacket and take it across a river to someone in need, it can extend a rope across it, there are a variety of different functions this one is weighted for that normal drones are not,” Mosley said during a previous meeting.

The court also discussed scrapping multiple vehicles that have been parked for several years and become unsalvageable.

“There are five vehicles identified,” Mosley said. “(Harlan County Road Department Supervisor) David Overbay has been working to pull out junk equipment and get rid of it…they’ve pulled out a variety of vehicles.

Mosley noted the vehicles are in poor condition. “

Throughout the course of time, things have gotten moved up against them or kudzu has grown over them,” Mosley said. “The five reflected today are vehicles that are in our possession.”

Overbay recommended all five of the vehicles be sold for scrap.

Magistrate Paul Browning mentioned attempting to put the vehicles back on the road would be a poor decision due to their condition.

Magistrate Bill Moore made the motion, seconded by Magistrate Clark “Sparky” Middleton. The motion passed with no opposition. 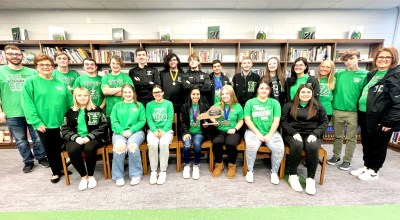