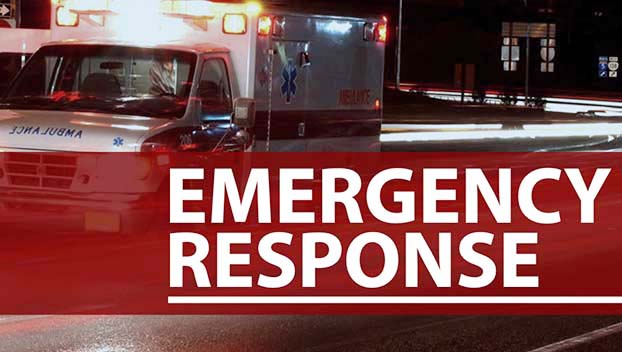 The Sunshine Volunteer Fire Department responded to a call of a structure fire in the Lower Elcomb community on Sunday, which left the structure heavily damaged and one occupant receiving treatment.

“Upon receiving the call, I was there within about three minutes of us being paged, and the house was almost fully engulfed at that time,” Hatfield said. “We were on scene for approximately 6 hours extinguishing the fire.”

According to Hatfield, the structure was occupied by one male at the time of the incident. The man was transported to Harlan ARH, where he was treated and released.

“He had to come out of a second-story window and jump off the roof to get out of the house,” Hatfield said.

“We did save a garage that was attached on one side,” Hatfield said. “The house part of the structure was a total loss.”

“Between us and the Harlan City Fire Department, we had approximately 25 firefighters at the scene,” Hatfield said. “We had five trucks on the scene. That’s kind of standard on a large structure fire. We put over 35,000 gallons of water on it.”

Hatfield stated the cause of the fire is currently under investigation by the Kentucky State Fire Marshal’s Office. However, nothing appears suspicious.

Hatfield mentioned as the weather turns colder during the Winter, care should be taken with portable heating devices.

“Everybody needs to practice safety with portable heaters, both electric and propane,” Hatfield said. “Don’t use extension cords with them. Plug them into the actual outlets.” 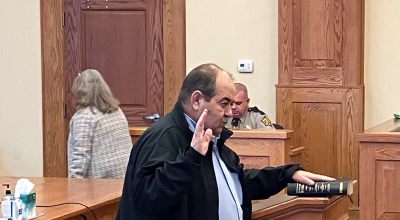