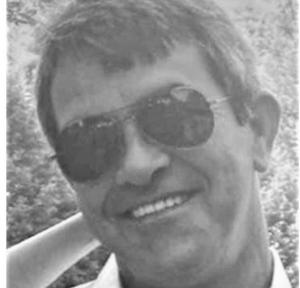 Terry Lynn Goodin Sr. 66, of Smith, KY passed away on Wednesday September 14, 2022, at the Harlan Appalachian Regional Hospital. He was born November 15, 1955, to the late Charles and Edith Goodin. Terry loved to hunt and be outdoors. He was a retired coal miner having worked for 27 years and believed in the Pentecostal Faith. He was the best family man and will be missed by all who knew him.

Other than his parents, he is preceded in death by his granddaughter, Shelby Helton. His two sisters, Donna Branson and Lucy Goodin, and a sister-in-law, Ruth Goodin.

On behalf of the staff of the Henson & Rich Funeral Home we would like to offer our heartfelt sympathy to the family during your time of bereavement.