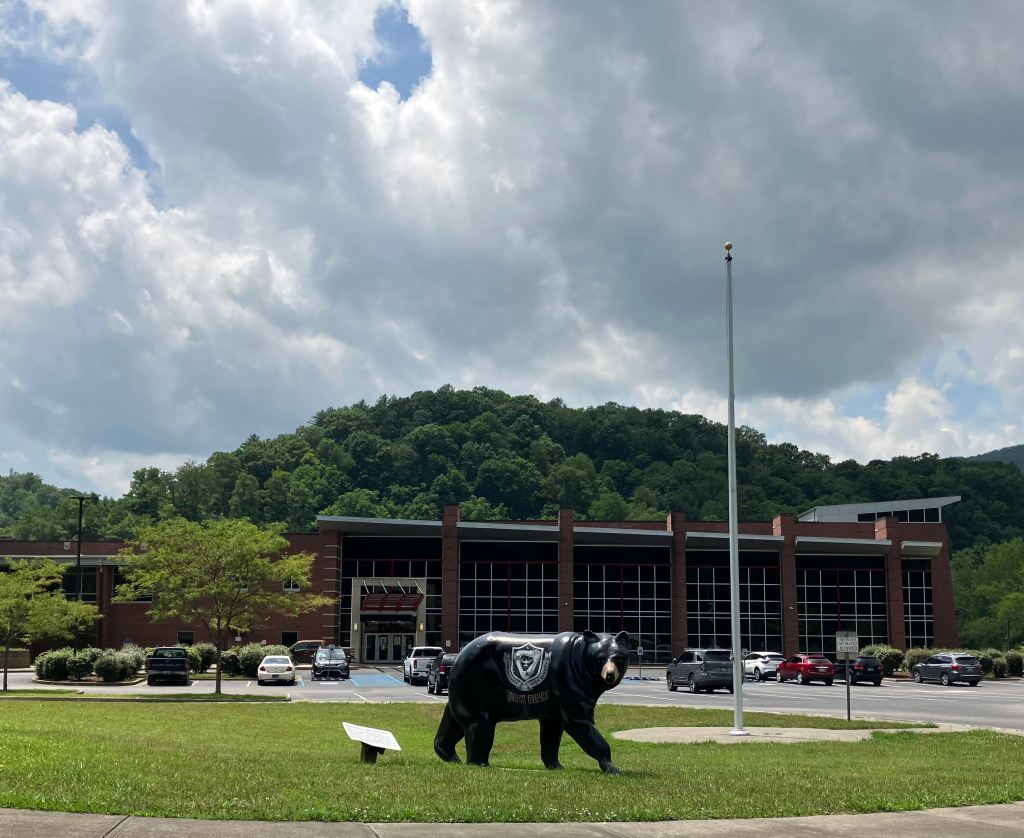 The Harlan County School Board recently met for their regular August meeting, hearing updates on the district’s cybersecurity measures.

Board Chairman Gary Farmer called on Technical Director Brent Chitwood to update the board on cybersecurity.

“Every year, they have me do this with you guys to let you know that we have sensitive material – we’ve got social security numbers, we’ve got addresses, phone numbers, a lot of financial information,” Chitwood said.

Chitwood told the board many security measures have already been implemented, such as password requirements and a single sign-on process.

“This last year, the biggest hurdle we had was multifactor authentication,” Chitwood said. “They had to go into an authenticator app to get on with their computers.”

Chitwood explained that the authenticator process blocks anybody without the app from accessing the school’s system. He also explained there are protections in place to protect passwords.

Chitwood also advised the panel on some upgrades that are currently being worked on.

“We’re going to be able to go in, and if a teacher forgets a password, they can do a password reset,” Chitwood said. “We’re going to add more protections so we don’t get attacked. We had a state meeting today, and they were talking about how education has been hit more than the medical industry this year in Kentucky.”

Chitwood advised the board the update was to let the board know the school is doing all it can to protect the data in its system.

Later in the meeting, Farmer called on Superintendent Brent Roark to give his report to the board.

“I’m going to do something a little bit different today,” Roark said. “This is my fifth year here working with this board. Over that time, I’ve learned a tremendous amount. One thing I’ve learned is no matter how much you do, what you guys tend to hear is the one thing you’ve not done.”

Roark stated it is sometimes helpful to reflect on what has been accomplished. He told the board that he would like to take some time to point out accomplishments achieved by the school district at future meetings.