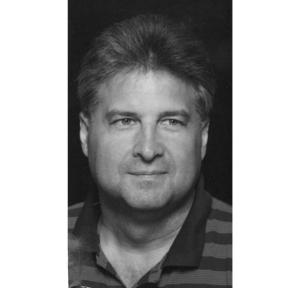 Husband, father, grandfather, and friend, Larry Hall, age 76, entered fully into the presence of his Lord and Savior on August 24, 2022 after a battle with aggressive brain cancer. He left his Florida home surrounded by his family who had taken care of and loved him dearly.

Larry was born in Harlan, KY on May 16, 1946. After high school he was drafted into the military where he spent 9 months in Munich, Germany after training at Fort Gordon, GA. Then he was sent to South Vietnam where he served in the First Calvary Division fighting in Ankhe and Pleiku for 14 months.

After the war, Larry returned to Harlan and wed his first wife Judy Smithers to whom he was joined 38 years. He retired to care for his sick wife.

After his wife’s death, he met through mutual friends, his second wife Bernice Saylor Miracle, They were married September 30, 2006. After her retirement from the Local Area Development District they bought a home in Fruitland Park, FL and became Snow Birds.

In addition to his first wife Judy Smithers, he was preceded in death by by his parents Ina Frances Colwell and Herbert Hall; father and mother-in-laws Ruben and Lee Britton-Saylor; Jean Hensley and Carl Smithers; grandparents Ruben and Callie Colwell and Milton and Johanna Hall.

Service was provided by Beyers Funeral Home in Lady Lake, FL. No funeral service will be held at Larry’s request. He will be flown to Rose Hill Cemetery in Deerfield Township, OH where he will be buried on Friday, September 2, 2022 at 11:00 AM.