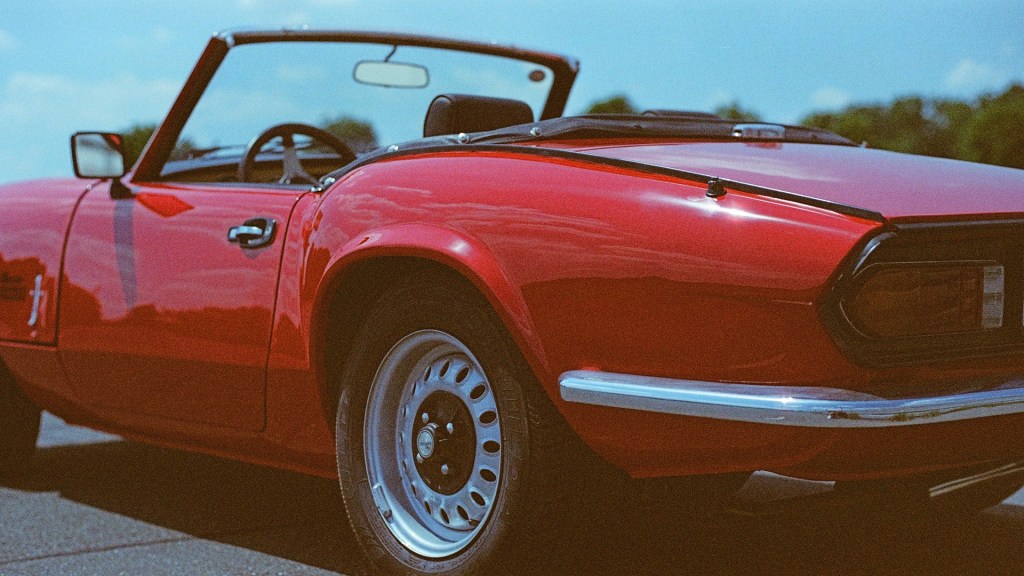 In a quiet Northern California neighborhood, Michael seemed like a typical 11-year-old boy. His family made use of the California sunshine to grow citrus trees and roses. All seemed well from the outside, but Michael was troubled.

Since his adoption at 3 years old, Michael never really connected with his parents. There was a sternness about them that his sensitive nature couldn’t comprehend, and he was left to himself to sort out confusing emotions and the need for connection.

“I could have ended up making a lot of terrible choices,” Michael remembers.

Without the bond a young boy needs at home, Michael often found himself down the street at his best friend’s house. Of course, the two boys laughed, looked at comic books and ate junk food. But the real reason Michael liked his pal’s home was because of Mr. Christensen. He was the kind of father who understands boys.

With Mr. Christensen, the boys spent hours in the garage tinkering on an old roadster. They roared up the California coast with the top down, feeling the salt breeze wash over them, the engine too loud to allow for any conversation, which was fine with Michael. He didn’t yet know how to express his emotions; for the time being, just being able to feel them was enough.

“To know someone cares enough about you to not talk means the world to a boy who doesn’t have the words yet,” Michael says.

They rumbled over dirt roads and explored secret canyons. When the car was in the garage, there were conversations about how things work mechanically, about being patient, doing things right. Most summer evenings ended with a game of King of the Hill in the front yard. The boys charged at the stout Mr. Christensen. He laughed when they bounced off his grand belly and picked them up by their ankles. They wriggled loose and came at him again.

For many young boys, the language of bonding is writ in the wrenches they turn, the wrestling matches, the hours of watching clouds race by overhead. Mr. Christensen understood that boys need time to learn this language. He knew a boy learns respect and responsibility by being loved in an unspoken way.

Some 50 years later, Michael remembers his time with Mr. Christensen. “My own father couldn’t raise me, so I was adopted out. My adoptive father did his best but never allowed a relationship to form between us. Luckily for me, I had Mr. Christensen. I have tried to be the kind of father he was, teaching, having fun and spending time.”