An Evarts man died as a result of a single vehicle incident last Tuesday.

David Smith, 74, was pronounced deceased at the scene.

According to a news release, at approximately 3:54 p.m. on Tuesday, Kentucky State Police Post 10, Harlan, received a report of a single vehicle collision on KY 38 in the Ages Community. Kentucky State Police Troopers responded to the scene and began an investigation. The initial investigation indicates Smith was operating a 1994 Chevrolet pickup truck on KY 38 when he left the road and hit a ditch. Smith was partially ejected from the vehicle when the truck overturned. Harlan County Coroner Phillip Bianchi responded to the scene and pronounced Smith deceased. Smith was not wearing a seat belt at the time of the collision.

Lifeguard Ambulance and the Harlan County Rescue Squad assisted at the scene.

The collision is under investigation by the Kentucky State Police. 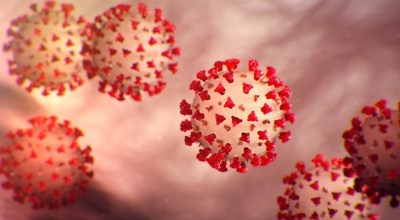