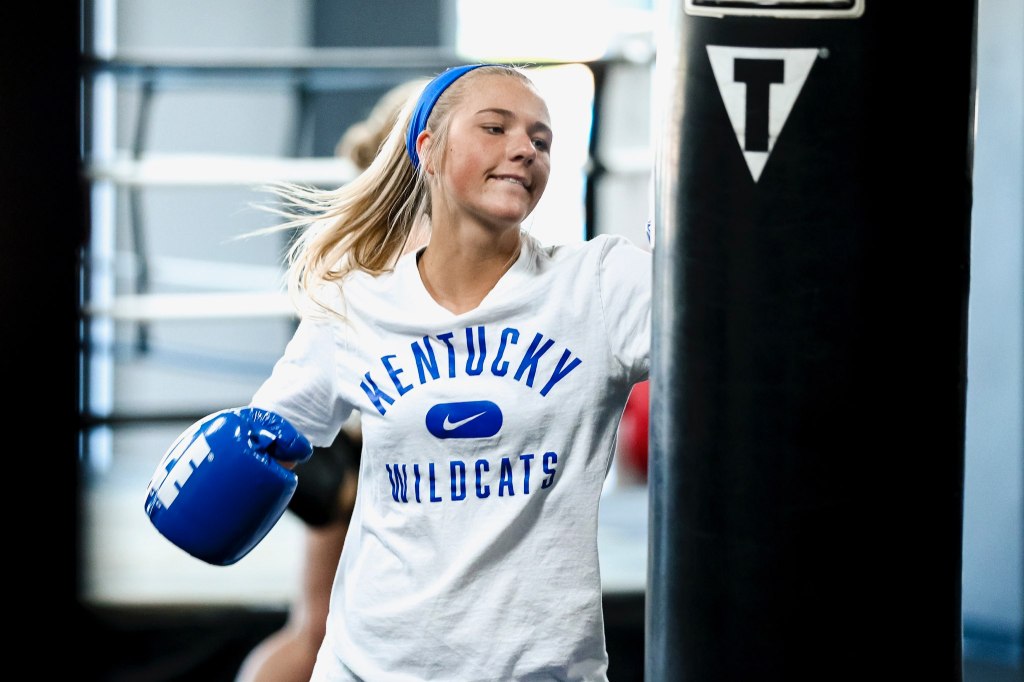 Freshman Cassidy Rowe says her first month with the Kentucky basketball team has been “amazing’ and while the transition to college basketball has been hard it was what she was expecting.

“The coaching staff, my teammates, everyone has just been so good to me,” Rowe said. “I feel like Kentucky’s coaching staff has great coaches but they also care for you as a person first. That is huge with them every single day and that makes the atmosphere here amazing.”

Rowe suffered two major knee injuries during her prep career at Shelby Valley and then broke her right wrist late last season. The Kentucky-Indiana All-Star series were her first games back and she admits she was “still holding back a little bit” to make sure the wrist was healed.

“Now I am getting more confidence every practice we have,” Rowe said.

She’s even got a taste of boxing through a team bonding function coach Kyra Elzy had.

“We went through a boxing class and it was pretty hard. We hit a punching bag for eight or nine rounds of different techniques. It was really a hard workout,” Rowe said. “We also did some ab exercises. I had never worn boxing gloves or done anything like that before and had no idea how hard it would be.”

However, she knows it was not as rigorous as the surprise trip the team took to Fort Campbell before last season when they hiked and even pushed a tank.

“I have heard the returners talk about it,” Rowe said. “We will not return (to Fort Campbell) and they (returning players) were really happy about that. I heard it was really hard and nobody wanted to go back.” 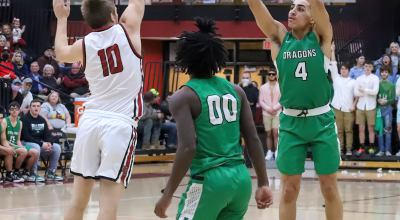