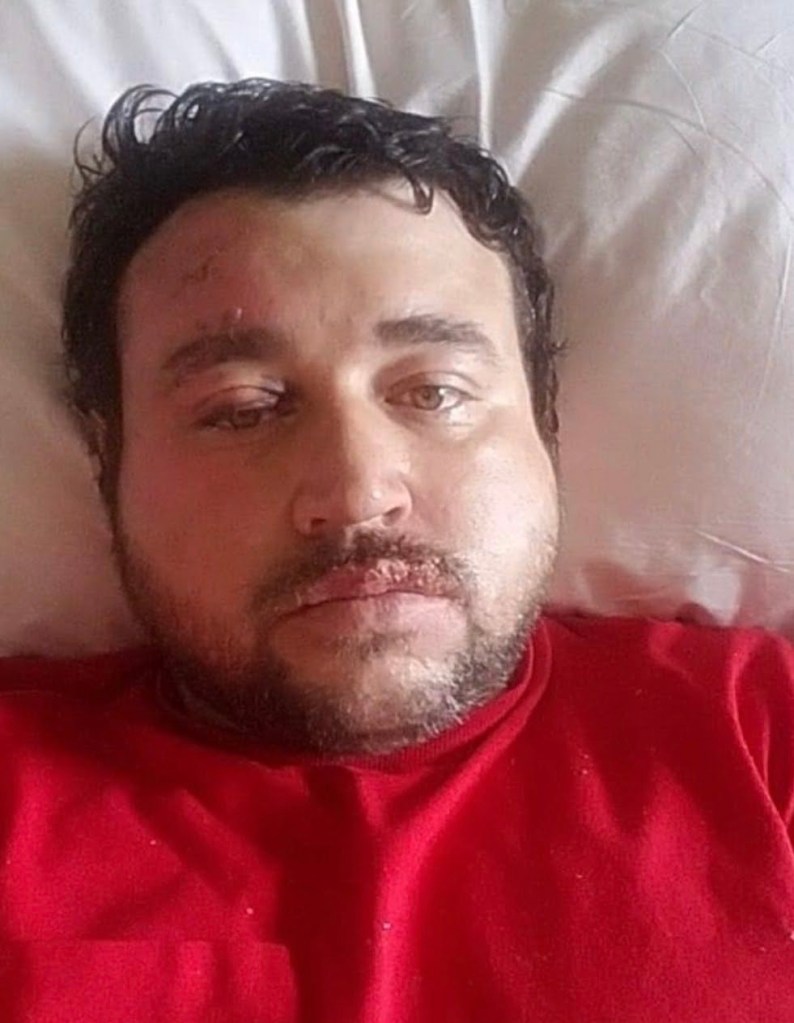 UPDATE: Kentucky State Police have confirmed Stanley Edward Farley has been found and is safe.

Kentucky State Police are seeking help locating a Harlan County man who has not been seen since early Sunday morning.

Stanley Edward Farley, 41, was reported missing by a family member.

KSP is urging the public to contact Post 10 at 606-573-3131 with any assistance locating Farley. Farlay has been entered as a missing person and the case is under investigation by Lowe. 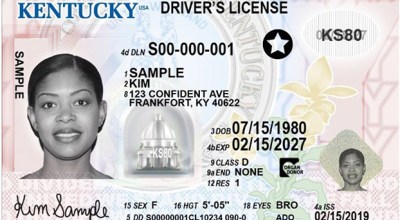