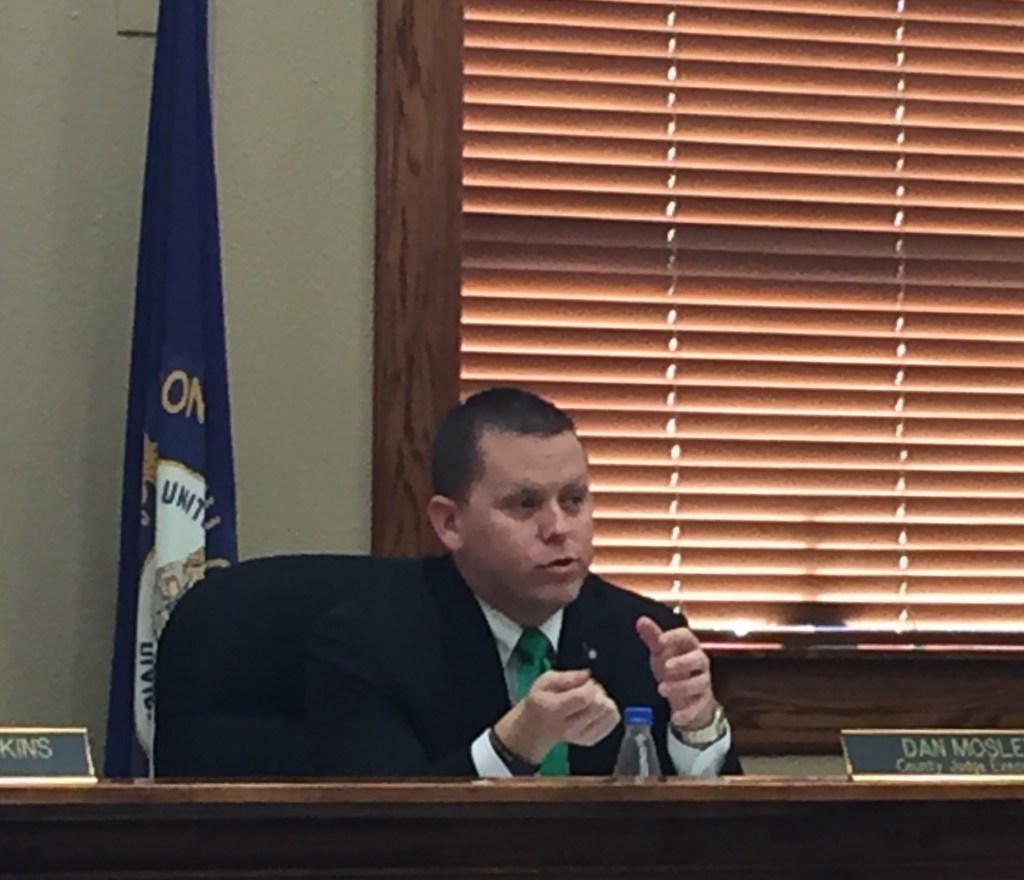 The Harlan Fiscal Court heard a request from a citizen during a recent meeting concerning raising the pay for election workers.

Mosley said the county has been checking to determine if certain funds may be utilized for election worker pay.

“Election workers obviously are essential workers,” Mosley said. “We’ve asked the question to see if any increase…can be covered by that for the May primary and the November election as well. We’re still waiting for guidance from the treasury on that.”

According to Mosley, the pay for election workers on election day is currently approximately $10 per hour.
“If you take election day alone, somebody is there for about 12 and a half hours,” Mosley said. “They’re making $125.”

Mosley mentioned it is possible the court may consider a larger increase.

“Obviously, we can’t take action today,” Mosley said. “Ryan (Harlan County Treasurer Ryan Creech) can get us a cost on what that would look like…if we increased it $50, that would make the hourly pay close to $15 an hour…it’s truly two of the most important days of our entire year.”
Mosley pointed out there has been difficulty finding election workers recently due to the COVID-19 pandemic.

“If we increase that (pay), it may give people more incentive to be involved,” Mosley said. “People sometimes feel like when go into a setting like that, they’re going to be up close and personal in a pandemic, there are risks associated with that…I think we need to increase it, for an amount to be determined.”

Mosley explained the court could not act immediately because the item was not on the agenda for action.

“We’ll get this done in January,” Mosley said. “I believe everybody here is committed to making that work.”