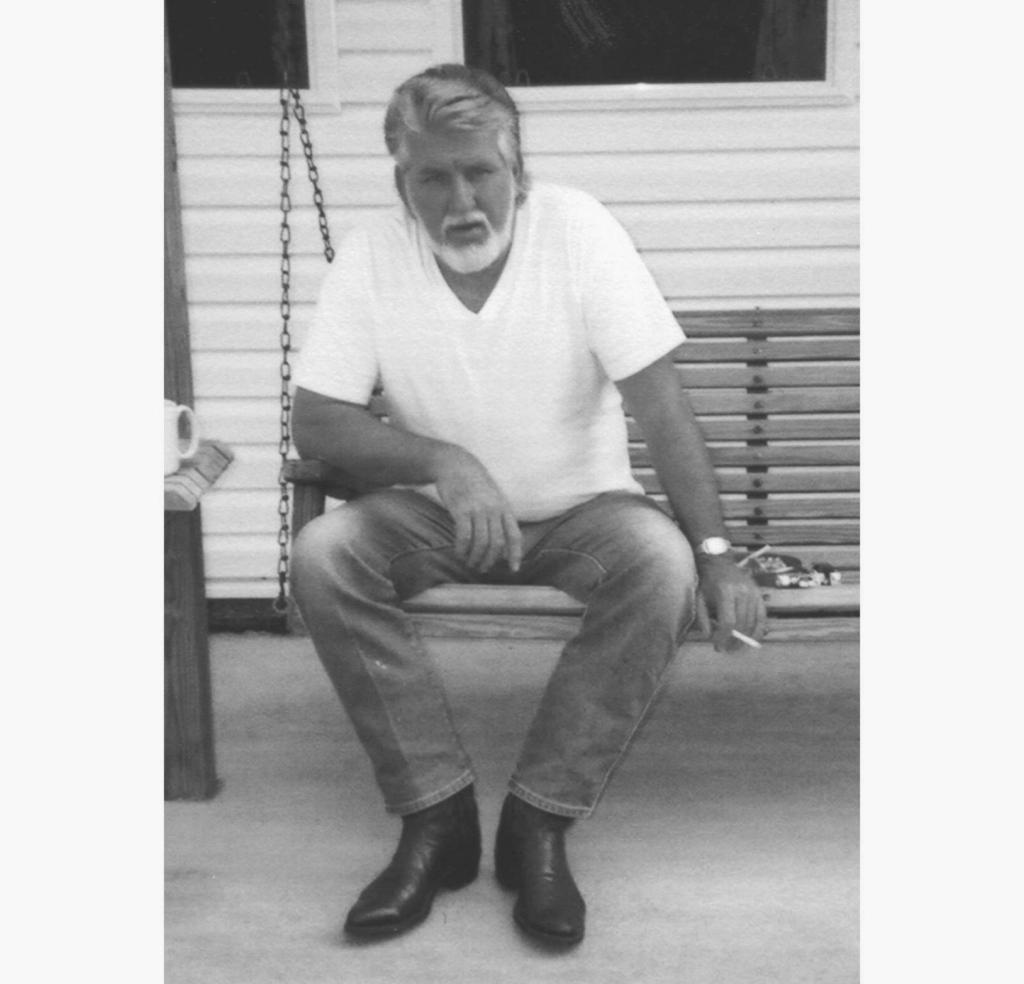 Dean Adams, age 77, of Totz, KY, passed from this life on Tuesday, September 28, 2021, at the Landmark of Elkhorn City Rehabilitation and Nursing Center.

Born in Letcher County on November 16, 1943, to William and Marlie Ison Adams, Dean graduated from Whitesburg High School then moved to Harlan County, where he spent most of his life. He served in the United States Army and spent several years in Vietnam. While in the Army, he received numerous honors: National Defense Service Medal, Good Conduct Medal, Vietnam Campaign Medal, and the Vietnam Service Medal.

On November 3, 1973, Dean married Donna Taylor and they spent their 48 years together sharing many adventures. Dean loved to travel and he and Donna took many trips on their motorcycles. They enjoyed spending time at their place on Cherokee Lake. Dean loved woodworking and was a talented craftsman. For many years, he worked as a mine electrician for International Harvester Benham Coal Company, a job he absolutely loved.

After his career in the coal mines, he and Donna moved to Kingsport where they opened their own appliance business. Eventually, they made their way back home to Harlan County, where they cherished the remainder of their time together. Dean was a baptized believer of Jesus Christ.

Dean was preceded in death by his parents, William and Marlie Adams; one sister, Doris Ison; three brothers, Ray Adams, Gay Adams, and Paul Adams; and a daughter, Sherrie Adams.

Left to cherish his memory, is the love of his life, Donna Taylor Adams, of Totz; two children, Kevin Howard Pitta and wife, Deana, of Idaho, and Billy Dean Adams and wife, Tonya, of Nicholasville, KY; three grandchildren, Jac Pitta, Anna Adams, and Lauren Adams; as well as a host of family and friends.

Visitation for Dean will be held Friday, October 1, from 5:00-7:00pm at the Tri City Funeral Home. Funeral services will be Saturday, October 2, at the Totz Missionary Baptist Church, beginning at 2:00pm, with Pastor David Jones officiating.

Burial will be at the Jacob Creech Cemetery, Cumberland, KY, with military rites performed by the Harlan County Honor Guard. Family and friends will serve as pallbearers.