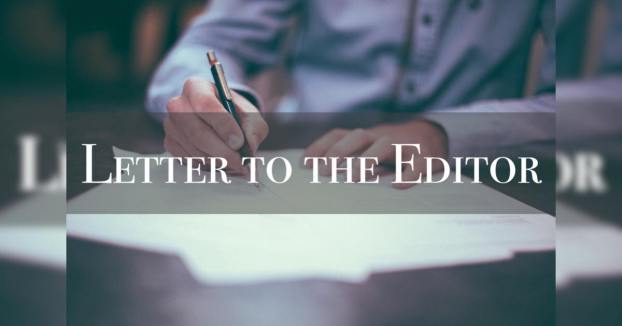 I was disappointed to see an opinion in the Harlan Enterprise praising Right-to-Work laws.

These laws are meant to divide workers, and the origins were in racism in the 1940s.

The founder of RTW was Vance Muse, a vile segregationist who led an offshoot of the KKK in Texas.

Muse and his followers hated unions because unions brought workers together. Muse didn’t want white workers to be forced to work alongside workers of color because they believed white people to be superior in every way.

“Right-to-Work” really meant the right of white workers to work only with other white workers. The movement received funding from large southern corporations because of the promise of anti-strike laws and anti-union policies.

Arkansas was the first state to put RTW laws in place. Muse then campaigned across the south encouraging other states to embrace RTW and to keep their segregation, anti-semitic and anti-labor policies. The southern states were first to embrace RTW because of more discrimination.

RTW officials say there is no racism in their policies now, but RTW still divides workers.

In pro-union states, wages are better ($500 or more average per year) and workers have more benefits and better working conditions. Also, when a union signs a contract with a company it has to include non-union workers. In these cases, RTW workers are freeloaders because they receive benefits without paying dues in workplaces with union contracts.

I wonder how many Right-to-Work officials have a picture of their founder, Vance Muse, on their walls.

I am a Harlan County native. I grew up in the Black Star community in the 1950s. Black Star doesn’t exist anymore, but I remember Harlan County as a leader in union organization and worker benefits.