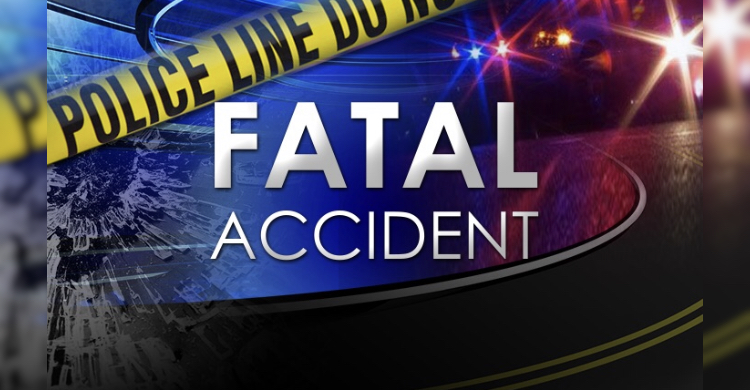 A Harlan woman was killed in a single-car accident Wednesday evening when police say she could have had a medical emergency causing the accident.

According to a press release from the Pineville Police Department, Sharon Hubbard was traveling southbound on Highway 25E.

Witnesses driving behind Hubbard told Pineville Assistant Police Chief Curtis Pingleton the red Kia was traveling at speeds between 60 and 65 miles per hour as it entered city limits.

Another witness said the car moved from the right-hand side of the road and drove onto a sidewalk, where it ran over a sign near Dairy Queen before striking the southbound flood wall.

She was then transported to the Pineville Community Health Center emergency room where she was pronounced dead by Bell County Deputy Coroner Steve Robinson.

After an investigation, Pingleton and Brooks said Hubbard never applied her brakes, which led them to believe she had a medical emergency that caused the accident.