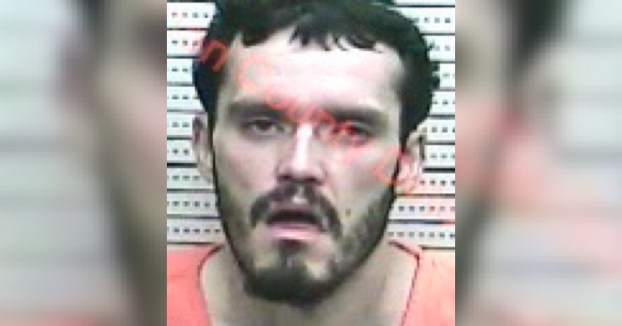 Adams was served with an arrest warrant for Brashear’s death, adding a murder charge to the case.

One woman was left dead after an argument allegedly led to her being hit in the head with a cinder block, leading to the arrest of her nephew.

Derrick Adams, 35, of Evarts, was arrested by Kentucky State Police troopers on June 29.

According to a press release, KSP dispatchers received a call at 8:40 p.m. about an assault involving a male and female located just off KY 38 in Evarts.

An investigation was conducted that allegedly indicated a verbal argument occurred between Adams and his aunt Sherry Brashear, 56, of Evarts, at the residence.

Adams is said to have physically assaulted Brashear before hitting her over the head with a cinder block, which resulted in her transportation to the Pikeville Medical Center for treatment.

Adams was charged with first-degree assault and was lodged into the Harlan County Detention Center on a $15,000 full-cash bond. Additional charges are currently pending.

The case is under investigation by KSP Det. Andy Soltess.