BLEVINS: She survived the Spanish Flu and live to be 102 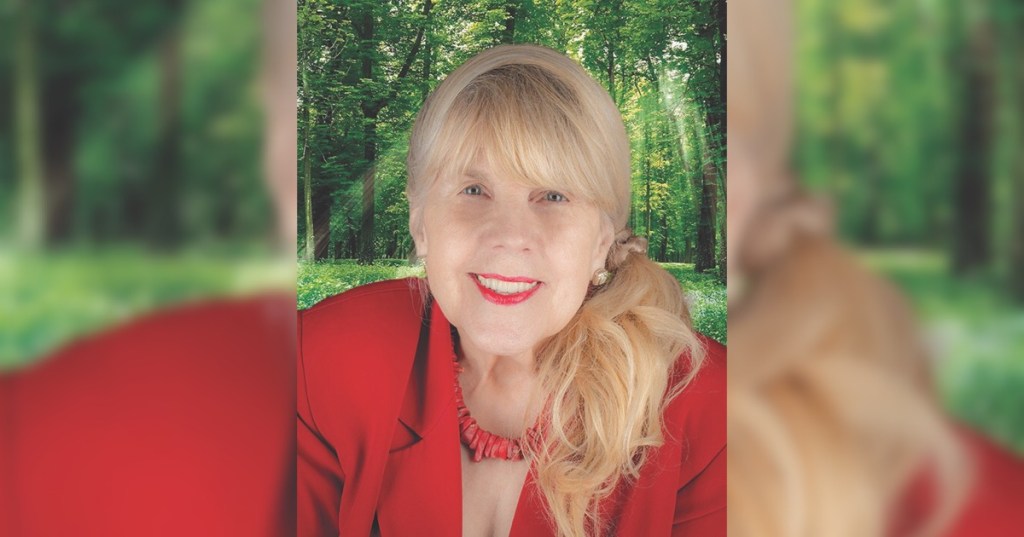 Over the past months as our lives have been altered forever by the coronavirus, from time to time I think about Helen Potts Noe. Born in Bell County, Kentucky, in 1915, Mrs. Noe lived most of her life in Harlan County, Kentucky, and I was privileged to interview her for The Kentucky Explorer’s  Dec. 2014-Jan. 2015 edition.

Mrs. Noe was three years old in 1918 when she was stricken with the Spanish Flu. As she related to me, “My mother told me she did not think I was going to make it. Many died during this time and I thank God I made it through it. One of my brothers did not make it.”

Next, she recalled the Great Depression and “beans and potatoes” nearly every day with 15 persons living in her small home because of economic issues.

Then, World War II took her husband, Pat, into General Patton’s Third Army and the Battle of the Bulge where he was seriously injured and hampered by that injury for the remainder of his life. Her favorite brother was killed in that war, and another was taken POW.

Racism continued to raise its ugly head in Harlan County, and she her husband were involved in a scary incident to save the life of an African American when white men were intent on lynching him.

And then two of her brothers were off to the Korean War, and next she worried about whether her youngest sons, Roger and Carl, would be drafted to fight in Vietnam. They weren’t.

Her son Dr. Roger Noe, Kentucky State Representative, President of  Ashland Community College and Professor Emeritus
at  Southeast Kentucky Community College, says of his mother, ”Her body began to fail her in those last years, but her mind was excellent. She was mellow, positive, and relied on her faith.”

So why am I relating Mrs. Noe’s story to you? She was a survivor with work to do inside the home and outside, and she was one of the lucky ones who survived the flu.

I, too,  have work to do, so I wear a mask and carry hand sanitizer in my purse and in  my car – and I use it. I wash my fruits and veggies in warm, soapy water when I bring them home before rinsing, drying,  and storing them.

I keep my depression at bay as I read, draw, paint, quilt, write, meditate, and plan for the next new normal.

I have a large family that I love that includes four great grandchildren, all three and one half years old and under:  Cohl, Parker, Kipton, and Corwin. I have hundreds of students and one hundred plus veterans who are a part of my life.

Put your politics, your denials, your belief in what politicians say instead of what scientists hypothesize   aside. My life, my work, and so many others are depending  upon your intellect and good will.

And Mrs. Noe, rest in peace.