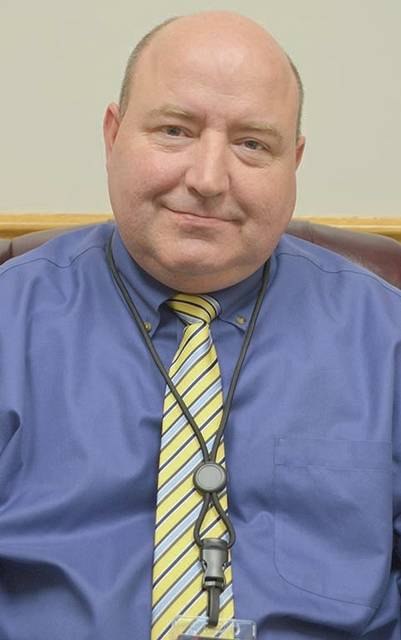 A Rosspoint Elementary School student is facing a Class D felony after bringing a weapon onto school grounds. Harlan County Superintendent Brent Roark is commending school officials for their “quick and appropriate actions” when the incident first occurred on Monday morning.

The student was found to have an unloaded firearm in his backpack after classmates told school officials about statements he had made about having a holster. No ammunition was present when the incident occurred.

The Harlan County Sheriff’s Office was contacted for further assistance and the student was taken into custody.

“I realize we live in an area where hunting and shooting are common practice to many,” said Jim T. Whitaker, Harlan County safe schools coordinator. “Parents should ensure that anytime young people have participated in such activities away from school that firearms and ammunition are secured in order to prevent such incidents.”

Harlan County School District officials ask all parents to discuss the seriousness of such an incident and urge students to report suspicious activity that could result in harm to any students or staff.

According to a press release from the sheriff’s office, the student told deputies he failed to take it out of his backpack after an outing with his father, who also told police he and his son had been in the mountains with other firearms present.

The student was charged with unlawful possession of a weapon on school property and was lodged in the Breathitt County Juvenile Detention Center. There are number of legal ramifications for the student, in addition to the charges by law enforcement and expulsion hearing by the Harlan County Board of Education.