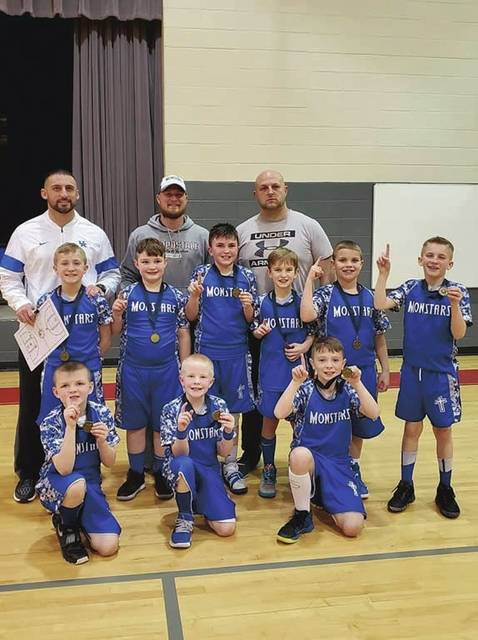 Akal explodes for 43 as Dragons triumph over Perry

Even when he’s not at full strength, Harlan sophomore guard Jordan Akal can take over a game like few players... read more