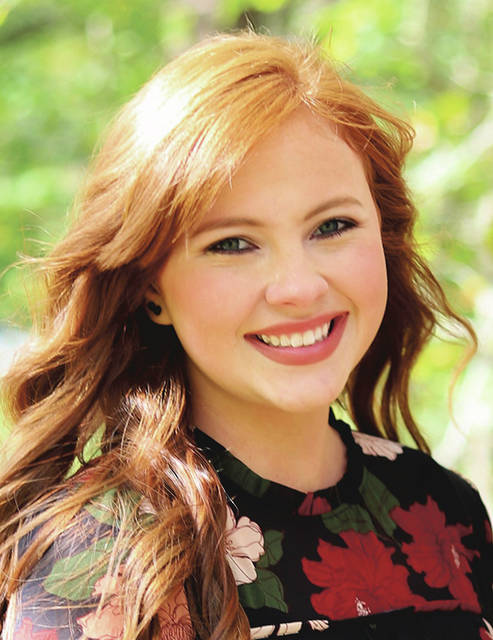 Changing the world one person at a time

“What difference is one bottle going to make?”- said 8 billion people

As our sea life chokes on plastic wrappings, our rivers clog with waste, and we ultimately destroy the beautiful land God has given us as we sit back and munch on our snacks wrapped in single-use plastic without a care in the world. Maybe the term single-use isn’t something commonly used to describe packaging because to most all plastic and other forms of waste like glass, aluminum, steel and paper are single use. This conceived notion is anything but true. There are several products we use in our daily lives that come in packaging that is recyclable, but we just make the choice to be irresponsible and toss it in a landfill. We rob that water bottle or aluminum can of its second life by instead sending it to sit, not break down, since they aren’t biodegradable, for up to 1,000 years. It is estimated, by 2050, there will be more plastic in the ocean than fish. Crazy, right? That bottle you so absent-mindedly threw away will outlive you by a long shot, if an innocent creature doesn’t accidentally ingest it and end its precious life.

I have always had a soft spot for animals. For more than seven years, I have refused to use any cosmetic or beauty product that has been tested on animals, but for a long time I was unaware of the other issues affecting animals and our environment. One day as I was scrolling through Instagram, as a typical teenager does, I came across a video of a sea turtle having to get a plastic straw pulled from its nose. It was crying in pain as they tugged, and blood dripped from its face. In that moment, I decided to stop using single use straws. That was a small change, but I started to research more and was amazed at the affect pollution was having on our animals as well as our environment in general. I was appalled. How could people do this? Then, I looked at my trash and realized I am part of this. I can’t place all the blame on others when I myself wasn’t helping. I didn’t know how to start. I was extremely uneducated on what I could recycle and where I could do it. After research, I realized there was a recycling center in Harlan that I drove by dozens of times unaware of what it was, where I could take my trash. To understand more of what I could bring, I called and talked to someone at the center. Now, every two weeks, I take at least 10 bags of plastic and four bags of aluminum cans. I wasn’t even aware my household used that much. I was truly amazed. Maybe we were just one household recycling, but in the year we have been we have recycled at least 260 bags full of plastic and 104 of aluminum cans. Imagine if everyone recycled at the mass amounts staying out of the landfill.

As individuals, I believe it is our responsibility to take care of our planet and the animals that walk it. I especially believe it is our responsibility when a simple change of recycling can help so much. I understand completely the busy lives people live, and I myself am not perfect, but even just a bottle here and there that you could throw into a recycling bin could make a world of difference. Plastic in our landfills releases toxins that drain into our soil, air and water, so even if you aren’t aware it’s harming you, it is very likely that it is. I think we all want to live on a clean, beautiful planet, so maybe now is the time we change some of our habits and incorporate recycling, skipping single use plastic when we can, and making more sustainable choices into our daily routines so we can keep this beautiful world and creatures God blessed us with around for as long as possible. In the words of Mother Teresa, “I alone cannot change the world, but I can cast a stone across the waters to create many ripples.”

(Editor’s note — Jaiden Belcher is a student in Tami Brock’s English 102 class at Harlan County High School and is a member of the Bear Tracks newspaper staff led by Gear Up specialist John Henson. This column is part of a continuing series produced by local high school students)

Continue the fight to protect our rights

A large and very peaceful rally unfolded last Monday (Jan. 20) on and around the capitol grounds in Richmond, Virginia.... read more