Are participation trophies a good idea? 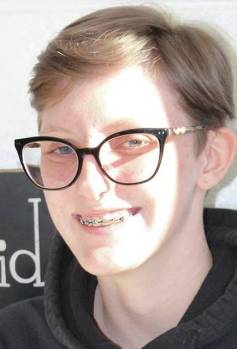 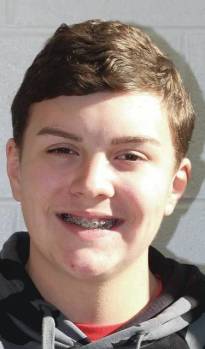 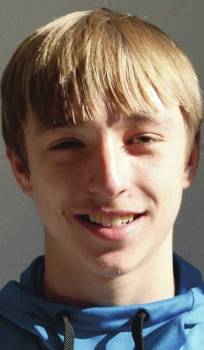 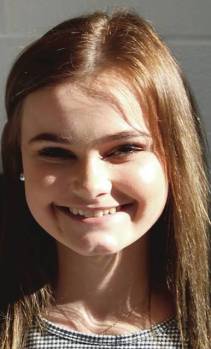 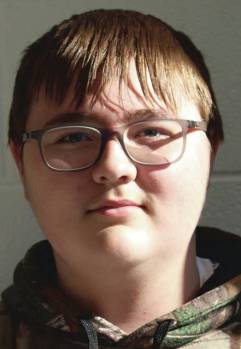 (Editor’s note: Eighth-graders in Malissa Lewis’ English classes at Rosspoint Elementary School tackled the issue of participation trophies for student-athletes after reading a magazine article for a recent class writing project. The following is a highlight of some of the best argumentative writing in the class. This is a continuing series of columns produced by student writers and edited by Harlan County Schools Gear Up specialist John Henson)

Imagine you’re sitting at the end of the year award ceremony for your school’s basketball team. You’re watching all of your peers go up to the coach and get a trophy. You see the starters who you know put in extensive work all throughout the year, yet you also see players you know didn’t put in the work like the others or yourself. Situations like these have caused an uproar of controversy.

Should everyone get trophies? No! Participation trophies give kids a negative mindset, discourage kids who put more work in than their peers and cause kids to be lazy.

Today’s youth have of late been branded for uncontrollable laziness. Many people have an immense amount of assumptions about the cause of said laziness.

You’ve worked very hard all basketball season. You were the best on the team and always gave the most effort. Then the end of the season comes and every player gets the same trophy. Even the players who did not even work hard this season got one. How would you feel if you were the only one who tried on your team, but you got the same award as everyone else? There is no good that comes out of giving everybody a trophy no matter what they do. People should be acknowledged for their skills. Not everybody deserves the same thing. Students should have to earn their awards and not have one given to them. Coaches should not give out participation awards to every student because it just makes them feel entitled to awards no matter what they do.

Trophies should not be handed out to every student who participates in an activity. There is nothing good or helpful that comes out of it. Students will just feel like they are entitled to anything and that is not how life works. Is it right to give a trophy to every student no matter what they do? Students should get something special for excelling or putting forth a lot of effort in an activity. People have misunderstood the reason of giving trophies to students. It is not about participation. It is about giving students something to be proud of for their achievements. Students should be motivated to get awards. Lauren Tarshis says in her article that giving everyone a trophy has practically became a universal policy in many communities. This cannot continue. Trophies should not be given out to everyone, but they should be earned by the hard work of students.

Coaches shouldnt give all students a trophy unless it is for something worthy of the trophy.

Kids should get trophies for things like most improved and rookie of the year, but not just for participation. Lucas (the student featurd in the article) ended up getting a trophy for everything like dog’s best friend and washed the dishes. I am against every kid getting a participation trophy. This might make kids think they are better than others. These coaches should only reward players that have advanced their skills and improved.

Should children grow up getting participation awards? Of course, they should. The awards give kids who may not be great at sports a much needed confidence boost. “Back when your parents were learning how to swing a bat, team life could be brutal.” says Luren Tarshis the author of the article “Should Everyone Get a Trophy.¨ Students should get participation award because they have many benefits.

At the end of the year, all clubs and teams have a banquet or ceremony. Everyone gets trophies and goes on about life. But what most people don’t ask is should everyone get a trophy? People don’t understand how hard everyone works, which gets to the point. Not everyone should deserve a trophy for the following reasons — hard work, talent and dedication. Coaches should limit trophies for those important reasons.