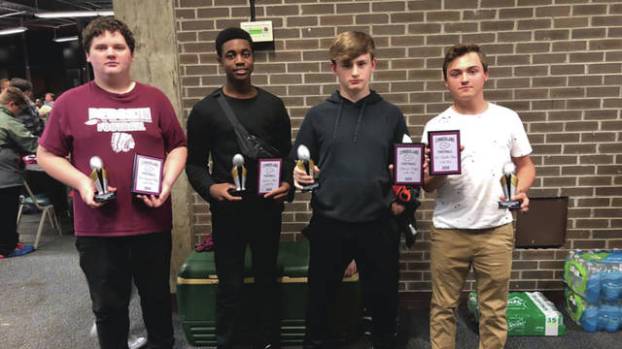 LEXINGTON (KT) — The Air Raid sirens have been silenced and Kentucky is delivering the goods on the ground. For... read more