Friendsgiving: A recent trend or a new tradition? 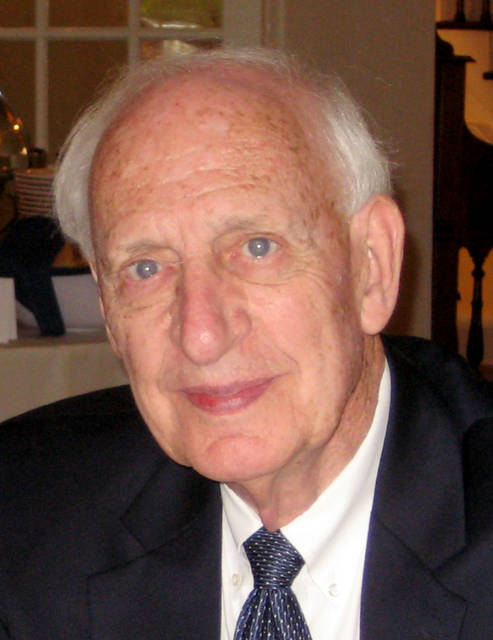 Is “Friendsgiving” a part of your vocabulary, and if so, when did you first hear or use the word? Some folks say it may have been made popular as a result of the popular television show, “Friends.” Others may disagree.

Whereas Thanksgiving, America’s second most popular holiday, is indeed a family tradition, a reference to “Friendsgiving” as a word was first found in 2007 according to Merriam-Webster. Mentions of the word showed up on internet usages about that time.

Although that was 12 years ago, the word still hasn’t quite made it into the dictionary. According to internet sources, “Friendsgiving” is still among Merriam-Webster’s “Words We’re Watching.”

The name is a match-up of the words friends and Thanksgiving, and it seems to be gaining in popularity. It leads basically to a special meal planned for a time usually either just before or just after the traditional family get-together.

As far as I know, there isn’t a strict set of guidelines. Instead, the event is what some have called “…a totally customizable modern tradition that’s taken off in recent years.”

For the last 10 or 12 months, I have heard about “Friendsgiving” from a member of our family who hosted her first gathering of friends just after Thanksgiving 2018. She’s our youngest granddaughter, Katharine Chapin, now 19 and in her first year of college at the University of North Carolina Wilmington.

That was a success, so this year a second special meal is being planned. When we communicated recently about her plans, here briefly is what I learned: As the host, she planned for the day, sent invitations to friends, and is now expecting 12 of her best friends, all of whom will be home for the holiday break from their college experience.

The host provides meat for the meal, and the guests are asked to bring a side dish or a dessert. Katharine developed what she called a “sign-up genius” as an online sign-up for such things as mashed potatoes, corn, and other vegetables, covered dishes, or favorite desserts. Her preliminary work is more easily handled via the Internet, which provides a record of who is attending and what they will bring.

What about space for 12 guests? If the weather is reasonably pleasant, this year’s get-together will be staged on the deck, and there will be blankets and heaters for the guests in case they’re needed.

Whether you might want to start hosting a “Friendsgiving” or being guest of a friend who’s the host, you may join with others who approach the topic with the thought two Thanksgiving dinners may be better than one. You can double your fun, celebrate good food, and give special thanks to your friends in a special way if you like the idea.