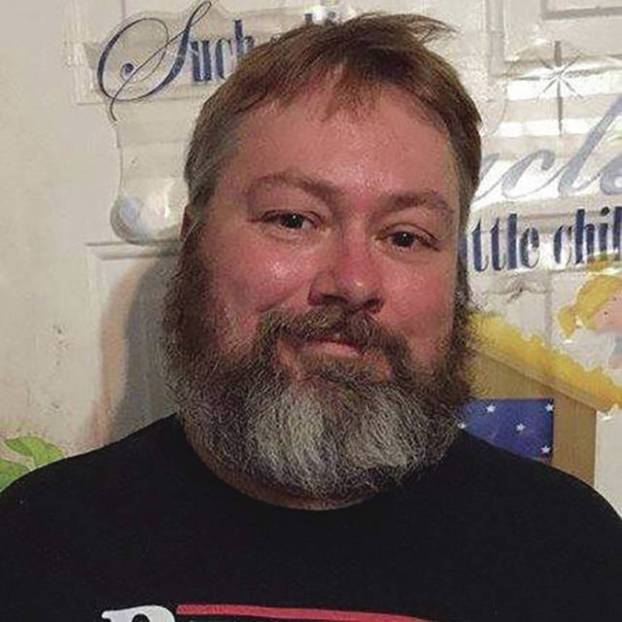 Electoral College crucial to our nation

In the little more than two years since the 2016 election, the cries, or more correctly stated, screams from the left and Democrats to dismantle the Electoral College have seemed unceasing.

One Democratic candidate for President, Elizabeth Warren, has promised to do away with the Electoral College if elected. To say she has 1/1024th of a chance would be being generous. But we would remiss to ignore her ramblings outright. Aggression unchecked always turns out to be a bigger problem to be dealt with later. So, I feel that patriots, conservatives, reactionaries, and all who belong to that coalition must act to preserve the Electoral College and to dismantle the futile arguments against it.

To borrow heavily from a meme circulating the interweb lately, there are 3,141 counties within the United States. Donald J. Trump won 3,084 of those counties, which correlates to roughly 98 percnet of the counties within the United States. By contrast, Hillary Clinton won only 57 of those counties. She also won almost all of those in urban areas of the most populous places in the country. As the aforementioned meme illustrates in its content, the 1.5 million voter margin in the popular vote could have solely come from New York City. As great as the Big Apple is, should NYC, or some elites on the upper west side of Manhattan or the Hollywood Hills in California, be the sole deciding factor in deciding our President? The founders of this nation thought the answer was no.

I echo that sentiment. Without the protections of the Electoral College New York, Chicago, Boston, Philladelphia, Miami, Jacksonville, Los Angeles and San Francisco…etc would be the deciding factors when it comes to President. Places like Kentucky, Montana and most of the rural South, Midwest and the West would be left without a voice on the national stage. This runs countercurrent to the Democratic/Republican spirit of the founding of this nation. It runs countercurrent to the long-standing belief and tradition in this nation, that too much power should not be vested in one person, in one locale.

The EC in its existence has rarely been controversial until of late, but there have been times when the winner of the college was not the winner of the popular vote — 1824 was the first election that presented such controversy with Andrew Jackson beating John Quincy Adams 152,901 to 114,023. Neither were able to secure the number of electoral votes to be President, however, and the election was sent to the House of Representatives where Adams was elected by Congress.

The 1876 election was the next episode when Samuel Tilden garnered 4,288,546 votes and Hayes winning 4,034,311. Tilden was awarded 185 electoral votes and Hayes 165, 20 votes remained unresolved, however, in some states (and yes… Florida was one of them). The votes in the unresolved Southern states were awarded to Hayes, and thereby the Presidency. In return for this the federal government would end its policy of reconstruction in the South and return power to the Southern states. Hayes agreed to serve one term and not seek re-election in return.

Next came 1888, when sitting President Grover Cleveland pulled 90,000 some votes more than Republican Benjamin Harrison. Harrison, however, was able to secure 233 electoral votes to Cleveland’s 168. Harrison was able to carry Cleveland’s home state of New York by virtue of the Tammany Hall machine going against Cleveland after helping him secure election in 1884.

The 2000 Presidential election is probably something etched firmly in most of our minds. Anyone of a certain age is familiar with the phrase “hanging chads,” and wouldn’t you know it, Florida strikes again. This particular contest eventually went to the United States Supreme Court, which put a halt to efforts by the Gore campaign, which led to the concession of Florida to George W. Bush and thereby the election. This particular campaign and the electoral crisis had, prior to 2016, stirred some of the most vehement arguments against the EC. That contest came down to then Vice-President Al Gore receiving roughly 400,000 more votes than Governor Bush… or roughly New Orleans, or Charlotte, N.C., or part of one borough in New York City providing the margin.

By David Kidwell From a Blue-Collar Gentleman With hopes that I’ve paid for my last load of the season, I... read more