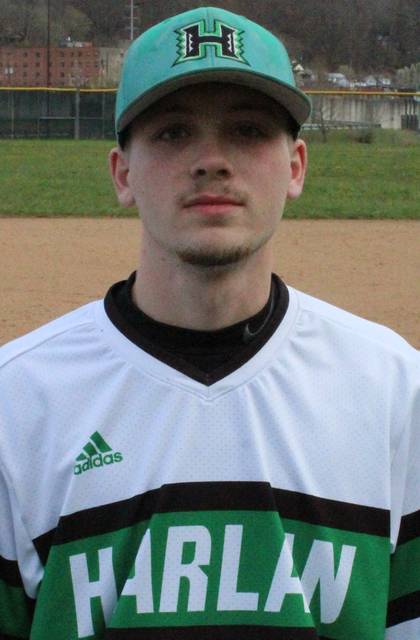 Dragons move on in All ‘A’ with rout of Red Bird

Tyler Carmical limited Red Bird to four hits and had plenty of offensive support as Harlan rolled past the visiting Cardinals 22-2 in five innings Monday in the opening round of the 13th Region All “A” Classic.

Harlan will advance to the semifinals, traveling to Williamsburg tonight. Williamsburg advanced with a 12-2 win over Pineville.

The Dragons opened their season Friday with an 11-0 win at Buckhorn.

While they wait for their field to dry, the Harlan County Lady Bears will spend the opening week of the... read more