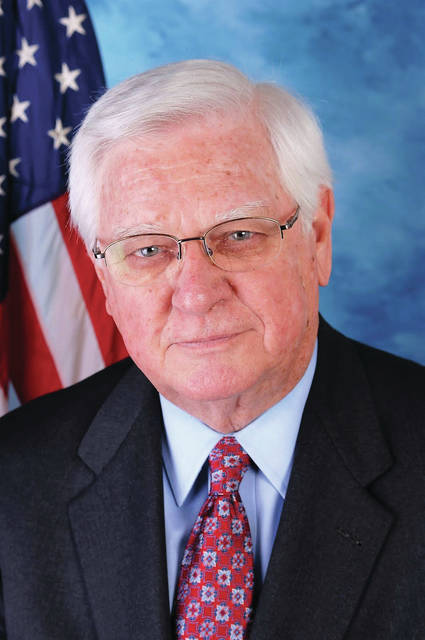 Chances are, you are enjoying some extra cushion in your wallet this year, or you will very soon. It’s a direct result of President Trump’s hard-fought tax reform law, the Federal Tax Cuts and Jobs Act, that Congress passed in the final weeks of 2017.

As a result of this historic legislation, more than two million Americans (and counting) will receive a bonus, while the Treasury estimates nine in 10 Americans will see more money in their paychecks this year. In fact, starting in February, a family of four in Kentucky will see an increase in their hard-earned paychecks, totaling an average of nearly $2,000 more in 2018. And that’s the good news…in even better news, this is only the beginning.

Since tax reform went into effect, Americans for Tax Reform has compiled a growing list of more than 250 companies from across the country that have announced pay raises, bonuses or improvements in benefits. For example, Community Trust Bancorp, Inc., headquartered in Pikeville, Kentucky, announced a bonus of $1,000 for full-time employees and $500 for part-time staff this year, noting “changes in the tax law facilitate” the institution’s ability to “recognize hard work and dedication.” Those bonuses alone will impact employees at 70 different banking locations in Kentucky.

In addition to the one-time bonuses we’re hearing about right off the cuff, large nationwide companies have also announced wage hikes for their employees. For example, in February, Walmart, which employs thousands of people across southern and eastern Kentucky, will boost minimum wage to $11. This will be a well-deserved shot in the arm for working families all across our region. A pay increase from the nation’s largest private employer certainly signals the type of sustainable, long-term benefits we could reap from tax reform.

In addition to a boost in pay, Kentuckians will also soon see a reduction in utility rates. Just last week, the Kentucky Public Service Commission (PSC) announced that electric, gas and water customers will pay about 4 percent less this year. The PSC gave direct credit to the federal corporate income tax rate cuts that dropped from 35 to 21 percent, effective Jan. 1.

It’s refreshing to see lower utility rates and to hear stories from employers who are thrilled to give their loyal employees more pay and better benefits. Those reports are a welcome change from the job-killing mandates created by Obamacare and the skyrocketing utility rates that escalated during the Obama administration’s War on Coal. Regardless of your political leanings, no one can deny the direct benefits of the Federal Tax Cuts and Jobs Act for families, individuals and businesses nation-wide.

When Kentuckians take home more of their hard-earned money and spend less to keep the lights on, they have more money to invest in their own families, futures and dreams. Similarly, when companies are rewarded for doing business in America, we keep more jobs from being shipped overseas. Already, $1.6 billion in new company investments have been planned in the United States .

Tax reform was long overdue, and I applaud our president and this Congress for working together to make meaningful change for a better America and a better Kentucky.