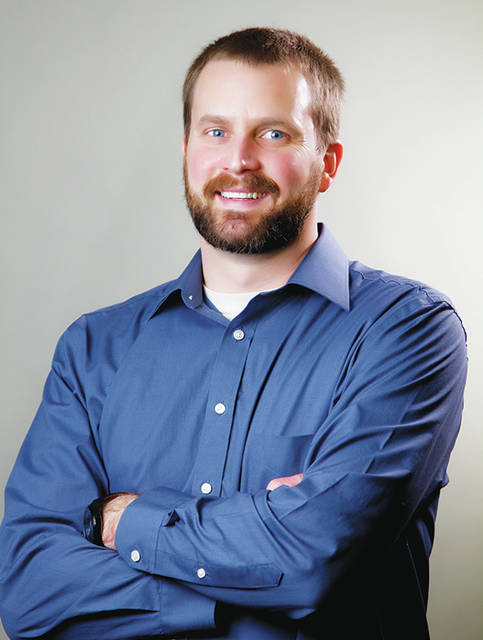 A graduate of Ohio University, Lind joined the multimedia arts center, Appalshop, as a documentary filmmaker in 2005. Lind’s first major documentary, “From Wood to Singing Guitar,” had a strong national broadcast on PBS stations all across the country and several national and international film festival awards.

In between Lind’s own projects, he has worked on productions that have been funded by Sundance, broadcast on America ReFramed, or shown around the world. Different groups and organizations have benefited by Lind’s visual storytelling skills, such as UK’s Rural Cancer Prevention Center, the International Bluegrass Music Museum, Mountain Community Health Center, and Mountain Association for Community Economic Development (MACED.)

In recognition of artistic excellence, Lind is the 2012 recipient of an Emerging Artist Award from the Kentucky Arts Council. He has also served on a Media Arts panel for the Ohio Arts Council to judge their Individual Excellence Awards. While much of his professional career has been based around motion pictures, still photography has been a personal passion, as well. Photographing families, events, travels, artwork, and food has always been a creative outlet. “I believe that stories are all around us,” says Lind.

In his spare time, Lind enjoys growing a garden for his wife, Heather, a culinary artist, chef, and caterer, and eating her delicious creations (after photographing them, of course). He enjoys all of his family time spent with Heather, their two boys Cainan and Patrick, and their miniature dachshund Brownie at their home near Jenkins.

Shawn says that he is “excited and thankful” to bring his creativity to Southeast as the new marketing coordinator.