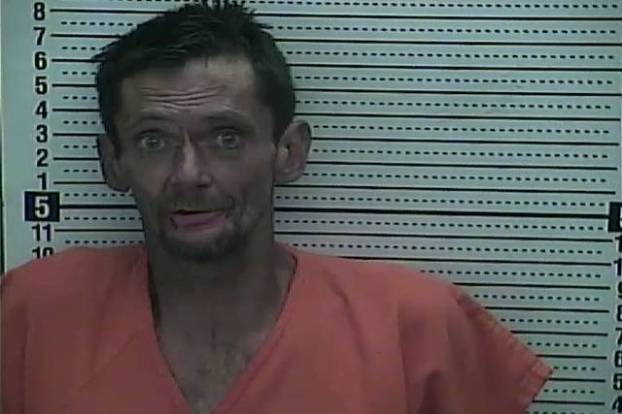 A Cawood man is facing charges, including wanton endangerment of a police officer and driving under the influence, after allegedly passing a police vehicle at a high rate of speed.

According to the citation, police received a complaint about a person leaving the BP station possibly driving under the influence. Bailey was travelling on U.S. 119 when a maroon vehicle came up from behind at a high rate of speed and passed him. Goins would not stop for emergency lights and siren, travelling at speeds in excess of 85 mph on slick and snowy roads. Goins turned on to KY 522 at a high rate of speed, and the pursuit was stopped. Goins was later spotted at Food City in Cumberland. Goins told police he did see the blue lights, but did not think they were for him. Goins refused all sobriety tests.

Goins was lodged in the Harlan County Detention Center on a $1,000 full cash bond.