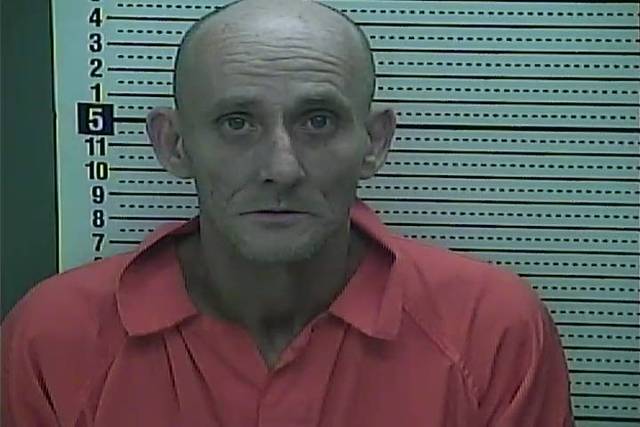 A Gulston man is facing an assault charge for allegedly beating another man.

According to the indictment handed down by the grand jury on Oct. 18, Foley caused serious injury to Kenny Pruitt on Feb. 1, 2016.

The indictment stems from Foley’s 2016 arrest.

According to the arrest warrant obtained by Kentucky State Police Trooper James Earl Hensley, Foley allegedly intentionally caused serious physical injury to another by beating him with his fist, causing injury to Pruitt’s head. Pruitt was flown from Harlan ARH to UK Medical Center.

Hensley presented evidence to the grand jury resulting in the one-count indictment.

Foley was indicted for second-degree assault and lodged in the Harlan County Detention Center on a $2,500 surety bond.

In other police activity, Danny Lee Irvin, 53, was arrested on Sunday.

Another citation states Harlan City Police Officer Tyler Hensley and Evarts City Police Officer Joseph Jones later located Irvin in a briar patch at the end of Ball Park Road. Irvin allegedly refused verbal commands from the officers, and would not put his hands behind his back. Officers deployed a taser, and apprehended Irvin.

Irvin was lodged in the Harlan County Detention Center.