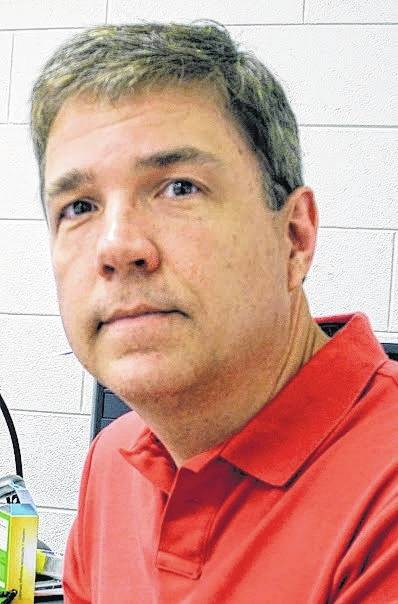 What happened to country music?

Halfway listening to one forgettable song after one another last Wednesday while working on my laptop as my wife watched the CMT Awards, a familiar tune caught my ear. Someone was singing “Wichita Lineman,” so I perked up to watch and listen, then had to shake my head after a few seconds. Not bad, I guess, but it was clearly not Glen Campbell.

Kim hadn’t heard the Campbell version. She was born in 1970 and has no interest in any music before that time, so I try to play historian several times a week. She clearly wasn’t as impressed as I thought she should be, but I’m used to being in the minority. Sometimes I will play a song at school toward the end one of my classes and get nothing but blank stares from teenagers as I point out “this is the Beatles,” or “this is the Rolling Stones” or “this is Neil Diamond.”

I’m not exactly sure when my tastes grew so old, but I’m pretty sure it goes way back, even when I wasn’t very old. There weren’t a lot of Frankie Valli or Beach boys fans at Cawood High School in the early 1980s, but I liked being different and I’ve always been pretty good at accomplishing that strange goal. There was a time in Myrtle Beach about 20 years ago when I was driving past the Broadway at the Beach area and noticed Johnny Mathis would be performing the next night, so there I was — a 30-something Kentuckian sitting with 4,999 70-year old women.

While the CMT show continued, I decided it would be much more entertaining to hear another Glen Campbell song, then another, from “Galveston” to “Gentle on My Mind,” which by the time made it clear to me that Campbell was the star of the night and the collection of country music performers sounded like they belonged in a high school talent show in comparison.

I’ve attended dozens of college signings over the last 30 years, where our student-athletes make it official as far as what college they will attend, but I’d seen nothing like the event last week at Harlan County High School as Blair Green signed with the University of Kentucky.

We’ve had athletes sign with UK before, going back to the 1990s with George Massey and 1980s with Debbie Green (Blair’s mom) and Freddie Maggard, but the way those signings are handled has changed, especially with so much media attention on UK. We had writers and television cameras at HCHS from Louisville, Lexington, Danville and Hazard, along with several other places.

Everything related to UK is big business these days, and Blair handled it all with confidence and ease. She appears ready for the bright lights she will see in Lexington starting this time next year.

I find it amazing how the television news media only gets serious about a problem when it happens to celebrities.... read more