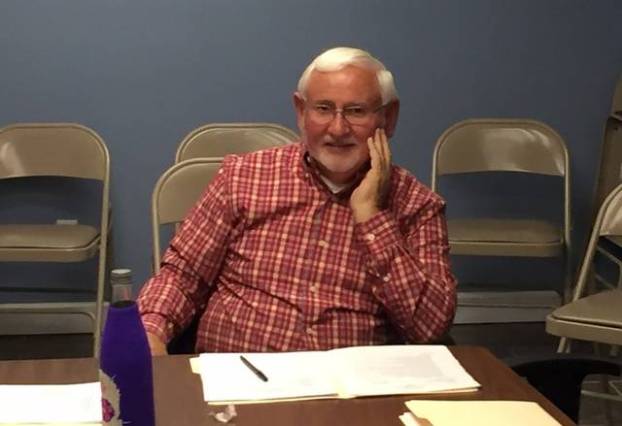 The Evarts City Council held a special-called meeting on Tuesday to handle a variety of city business, during which they heard a report of increased water leaks in the city’s system.

Fields told the council there was approximately a 45 percent unaccounted for loss of water which is likely due to leaks.

“This time of year is just notorious for leaks popping up as the temperature changes,” Fields explained. “That probably has a lot to do with that. The end of this month and the end of next month probably will be a good time to hit leak detection hard.”

Woods pointed out as the temperature of the ground changes, it impacts underground water lines.

“Mostly its just service lines, but it doesn’t take long for just a few of them to add up to a lot,” Woods said.

City Clerk Kristi Lamb advised the panel many customers had reported substantial number of leaks over the last month.

Fields said many of the leaks reported this time of year occur at the same places as previous years, due to circumstances such as the water lines not being insulated.

“Those numbers will go up during the months of November and December,” Fields said. “We’ll have to hit it hard as far as detection goes, and make sure we get it back down to a manageable number.”

• The council accepted the financial report;

• The minutes from the council’s previous meeting were approved;

• The Evarts Christmas parade was set for Dec. 3.

Photos by Teresa Pruitt It seemed as though magic was in the air Thursday during the annual Village Center Mall’s... read more