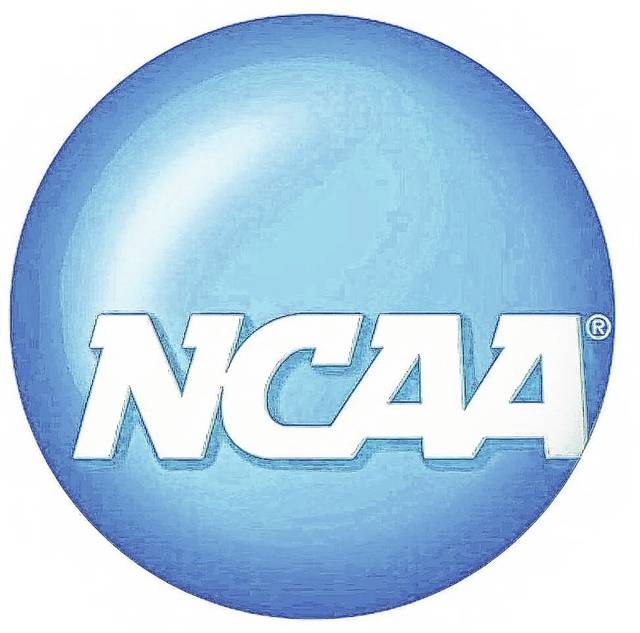 Maybe college football could use a break after two straight weeks of ranked matchups and playoff-race altering results, and with two weeks coming up that will be loaded with rivalry games and championship implications.

The Southeastern Conference as usual is doing its part to give many of its fans a chance to re-charge for the final stretch run with Saturday matchups such as Mercer at No. 1 Alabama and Louisana-Monroe at No. 6 Auburn. It’s not just an SEC thing: No. 4 Clemson hosts The Citadel. We’ll pass on picking those FBS-FCS games, thanks.

Most of the other ranked teams and playoff contenders will face only another moderately tougher competition though in most cases it was just the luck of the schedule rather than an coordinated attempt squeeze in a tuneup before a rivalry game.

Twenty-four teams in the Top 25 plays this weekend and 17 of them are double-digit favorites or playing FCS teams. In the top 10, only No. 5 Wisconsin, which hosts No. 19 Michigan in the day’s only ranked vs. ranked matchup, is facing an opponent within 17 points, according to the odds makers.

Of course, it is the really unexpected results that shake-up the playoff race most. So you never know.

Bulls get UCF next week in a game that could decide the AAC East if they take care of the Golden Hurricane … USF 42-17.

Both teams want to keeps things simple for their quarterbacks and keep it on the ground … MICHIGAN 24-20, UPSET SPECIAL.

Last test for rising Hurricanes is avoiding a letdown after two weeks of statement victories and adulation … MIAMI 38-17.

Sooners have won 12 straight against the Jayhawks but the last three have been especially gruesome: 162-17 combined … OKLAHOMA 54-7.

Auburn gets a tuneup. Warhawks get a tuneup for their championship weekend showdown with win-starved Florida State … AUBURN 45-7.

Under-the-radar quality season for Wildcats RB Benny Snell, third in the SEC in rushing (101.3 yards per game) and second in touchdowns (15) … GEORGIA 38-14.

Ten-year anniversary of the Illini upsetting No. 1 Ohio State in Columbus, their last win in the series … OHIO STATE 58-10.

Horned Frogs would all but lock up a trip to the Big 12 title game, with a home game against hapless Baylor next week … TCU 35-23.

Trojans might be eyeing a little down time. This is their 12th straight week playing, but they’ll have a break before the Pac-12 title game on Dec. 1 … USC 45-17, BEST BET.

Wildcats were preseason ranked and now in danger of failing to reach bowl eligibility with games against the Cowboys and Iowa State remaining … OKLAHOMA STATE 42-17.

Cornhuskers have the worst run defense in the Big Ten. How does that happen? … PENN STATE 42-14.

Took a while but Temple seems to have a found a QB in Frank Nutile, who has thrown for 809 yards and six TDs in last three games; can he keep up with the Knights? … UCF 42-21.

Huskies need to win out and get help from Cal against Stanford to reach second straight Pac-12 title game … WASHINGTON 31-13.

Two straight grueling losses for the Mustangs and now they get the Tigers, who can clinch a division title with a victory … MEMPHIS 48-35.

Bears have gone from being the worst defensive team in the Pac-12 under Sonny Dykes to the worst offensive team under Justin Wilcox … STANFORD 28-10.

What number quarterback are the Terps on now? … MICHIGAN STATE 27-9.

Longhorns need another victory to get Tom Herman to a bowl in his first season in Austin … WEST VIRGINIA 27-20.

Remarkably, the Razorbacks can still get bowl-eligible with two wins … MISSISSIPPI STATE 34-14.

Can the Vols show a little more fight with an interim coach than Florida has shown? … LSU 28-7.

No. 25 North Carolina State (plus 2) at Wake Forest

Best season by a Power Five quarterback that hardly anybody is noticing: Wake’s John Wolford is averaging 321 total yards per game, with 20 TD passes and three INTs … NORTH CAROLINA STATE 35-31.

Ducks could have QB Justin Herbert back. They’re a different team with him healthy and effective … OREGON 31-28.

FAU’s Lane (Kiffin) Train has won six straight and is closing in on a Conference USA title game berth … FAU 42-24.

To get bowl eligible Panthers must beat Virginia Tech and Miami … VIRGINIA TECH 35-17.

Texas A&M (plus 3) at Mississippi — @baconfed_ninja