Stabbing incident under investigation by KSP 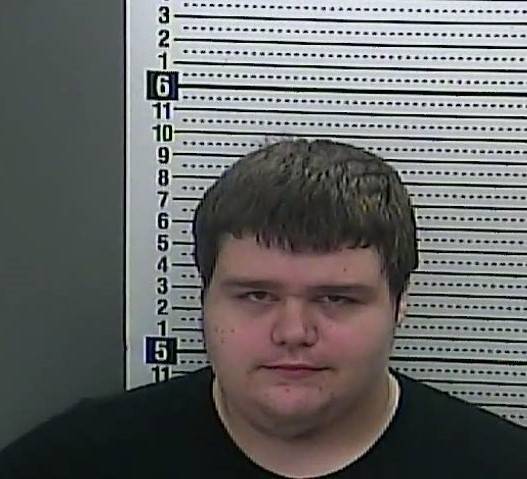 The Kentucky State Police is working an active stabbing case that occurred Saturday night in Elcomb.

KSP issued a press release on Sunday stating that at approximately 9:16 p.m., Post 10 received a call of a stabbing incident on Morris Lane.

According to the release, Trooper Kenny Sergent responded and was the first to arrive on scene. Sergent located Paul Wayne Rouse, age 26, lying on the ground with multiple stab wounds. During the investigation another victim, Kelly R. Witt, 55, also with multiple stab wounds was located in a nearby residence. Both victims were transported by ambulance to the Harlan County Airport where they were flown to the University of Kentucky Medical Center in Lexington.

The release also stated that the perpetrator, Dakota Miracle, 19, was arrested at the scene and charged with first-degree assault. He is lodged in the Harlan County Detention Center. Sergent was assisted by troopers Sydney Wagner and Michael Wilson and KSP Sgt. Jared Boggs.

The investigation is being conducted by KSP Det. Rodney Sturgill.