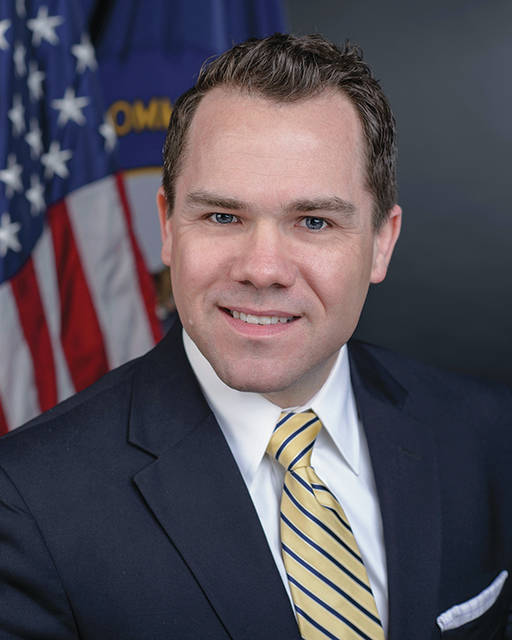 In the interest of openness and transparency, the Kentucky Communications Network Authority (KCNA) would like to address some statements about KentuckyWired that have appeared in the public forum lately. KCNA would like Kentucky’s citizens to be properly informed.

Misconception No. 1. Stopping the project

A few have mistakenly argued that it would save Kentucky money to cancel the project now – to “cut our losses”. The contract signed by former Governor Steve Beshear’s administration carries significant financial obligations by the Commonwealth. It is critical to understand the money for this project has already been committed. Bonds to finance the project have already been sold. To cancel the project would be more expensive than continuing, with nothing to show for it in the end. Perhaps more important than the cost is the tremendous public service and economic development that would be undone if this project was to be stopped. “Cutting our losses” implies that we’d save money by terminating KentuckyWired, when doing so would actually cost more.

Is KentuckyWired taking away people’s homes using Eminent Domain? Absolutely not. The majority of the KentuckyWired network will be over public land. However, there are times when the public project will need an easement to cross the land of private citizens. Ninety-nine percent of Kentucky citizens have been willing to grant easements. Perhaps in part because they realize the project is hanging its aerial cable on already existing poles. As for the other 1 percent… KCNA is trying everything possible to avoid the use of eminent domain (the government’s right to condemn property). If that did become necessary, the Commonwealth would only obtain the right to run its cable in the same location as the phone company, cable company, and electric company. People will hardly even know we were there. KentuckyWired is absolutely not going to take away anyone’s property or home. To say otherwise is simply untrue.

Misconception No. 3. It’s Not Necessary

High-speed internet has become as important in today’s world as water and electricity. There are many Kentuckians who do not have high-speed internet or cell phone service. Many of these are also small business owners and farmers who desperately need high-speed internet to conduct business. Students need it to do research and use on-line curriculum materials, on-line tutoring in remote areas, and to access libraries at home. Doctors and patients need it to do long-distance consultations and video conferencing. Police need it to more quickly access cameras, blueprints, criminal records, and other necessary information. Government offices need it to keep up with future needs of data transmission.

Misconception No. 4. Is KentuckyWired competing with private industry?

KentuckyWired will be helping private industry. KentuckyWired is building a “Middle Mile” network; the primary purpose of which is to give broadband service to state agencies. The network will also be the middle mile between the global internet and any company or organization leasing access to the network’s extra capacity. KentuckyWired will be an ultra-high-speed, high-capacity network to which the private internet service providers (ISPs) can connect. Think of it like a major highway with exit ramps into every county. KentuckyWired is not competing with ISPs so much as facilitating them, and making it easier for them to reach places where they previously could not, or would not, go. New last-mile broadband service, including fiber to the home, will be spurred by our construction. With KentuckyWired’s middle mile network, cell phone companies can also connect to us and build more towers in more areas and bring better service to more customers. Cellular providers have told us they plan to do exactly that. In government offices the Commonwealth will own the network rather than lease it, which will be a tremendous savings to the Commonwealth.

Misconception No. 5. I heard that delays have cost too much money.

It is true delays in construction come with extra costs. However, compared to average construction costs, KentuckyWired is below average in its cost overruns. That is not to say that cost overruns are good. They certainly are not, but provisions for delays and costs are part of the contract Kentucky signed. And KCNA (the agency overseeing the project) is doing everything in its power to stop unnecessary costs. It is also important to know that when the network is up and running, these costs will be recouped through the leasing of the fiber optic cable. KentuckyWired will eventually pay for itself.